For the first time ever, Ultra has announced an event outside of their own brand. Much like Insomniac features shows with brands like Basscon, Bassrush and now Dreamstate, Ultra’s RESISTANCE stage has long been a feature of its festivals. Only now is the brand branching out from the parent and throwing its own standalone event.

It will be a RESISTANCE Presents Carl Cox and Friends event with the lineup so far including the man himself alongside Matador and Nicole Moudaber, with more to be announced. It’s also taking place in Lima at the Explanada Costa Verde which is the same site that Road to ULTRA Peru will be held a week before. 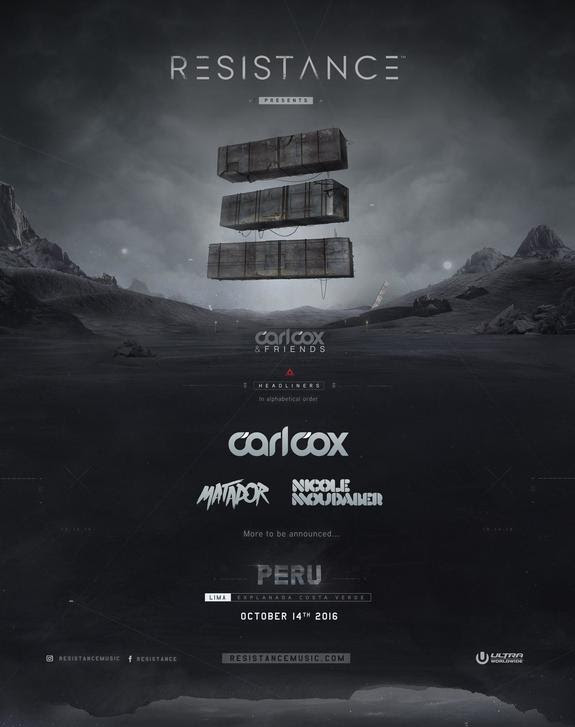