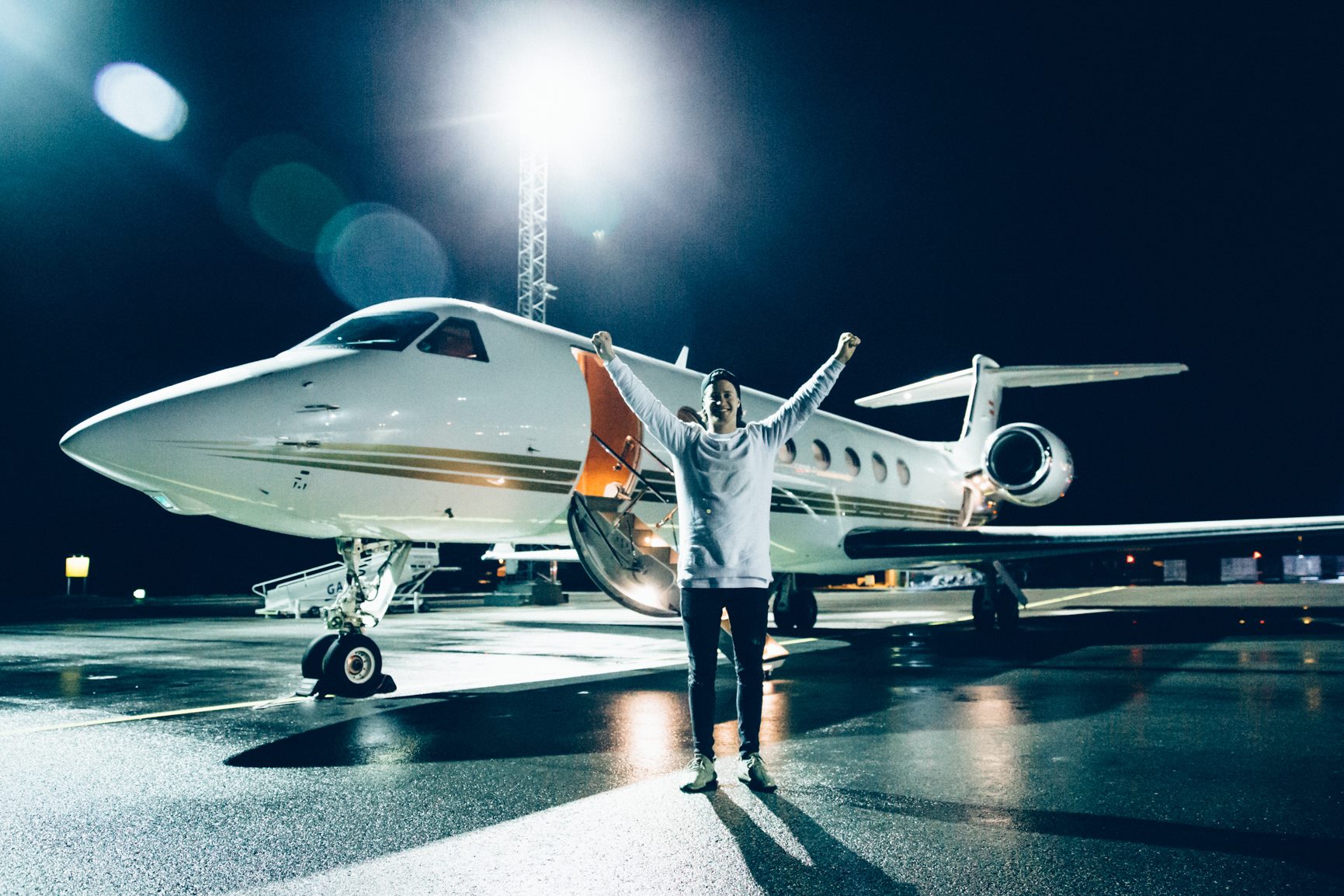 Last night was the closing ceremony for the 2016 Rio Olympics, and it was as big a spectacle as you’d imagine it to be. Lights, fireworks and performances were focal points of the night looking back on the two weeks of athleticism and national pride showcased in the world’s greatest athletic competition. For EDM fans though, one moment stood out: Kygo was performing.

He performed his song “Carry Me” with guest vocalist Julia Michaels at the Maracanã Stadium in Rio de Janeiro.

“The opportunity to be a part of the Closing Ceremony of the Olympic Games in Rio is a huge milestone in my career and it will be the biggest performance of my life,” said Kygo. “I’ve been a sports fan since forever, and to be able to combine this with my music and help to launch something like the Olympic Channel is a dream come true!”

@kygomusic has landed and we’re ready for him to take the stage at the #ClosingCeremony tonight! ???? #Rio2016

There’s currently no official stream available of the performance, but we’ll be sure to share it with our readers when we find one!