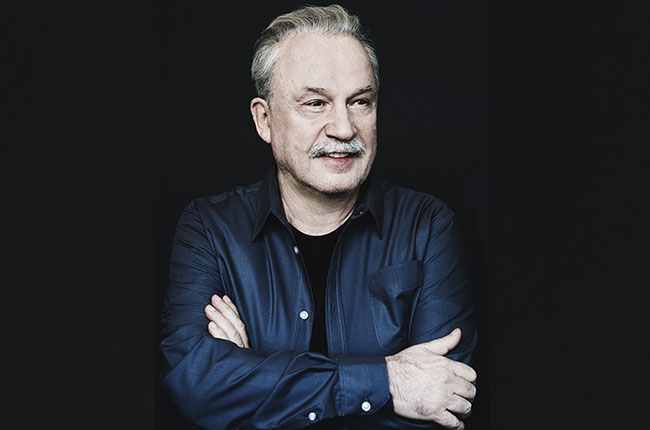 From his pioneering role in disco, to influencing a certain French duo called Daft Punk, Giorgio Moroder is a legend in dance music. His contributions to the genre continue to ripple through well into today’s scene, and most recently, the 76-year-old opened up in a Reddit AMA, offering insight into a few little-known details.

When asked about some difficulties of his early career, and who are his favorite producers today, Giorgio’s response was simple, “In the early days of my career it was hard to get support from my family. Some of current favorite producers are David Guetta, Skrillex, Marshmello, and Martin Garrix.”

However, the most interesting part of the discussion was when one fan brought up an unreleased collaboration with Skrillex that was supposed to be released for Tron: Legacy. Even though Disney’s sequel has been cancelled, there’s a sliver of hope for the track to see some revised attention.

On top of this Skrillex collaboration, Giorgio may have also leaked that he’s currently working with Rihanna. Though the question is framed in such a way that it might just be an aspiration to work with her, our hopes are on the former.