We Decoded The Tracklist For Deadmau5′ Strobe Remix Album

Since deadmau5′ “Strobe” remix album has been officially confirmed, the internet has been abuzz with guesses as to who will be the featured artists interpreting the classic track. Now, this newest picture from mau5trap is only fueling the stoke. 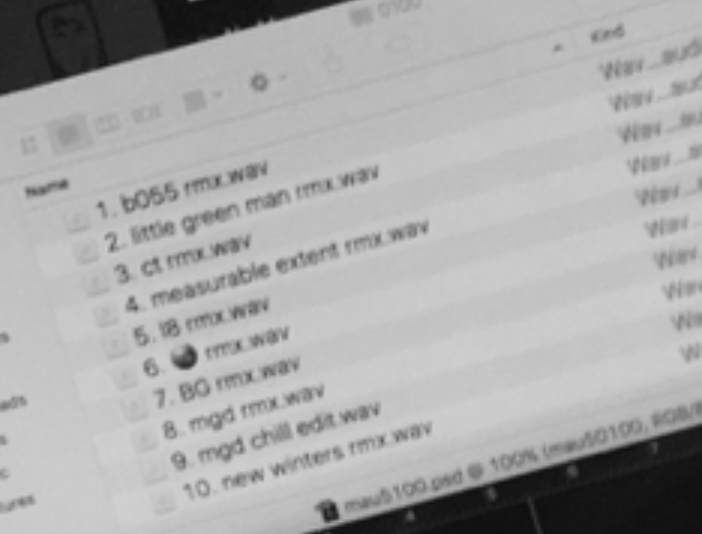 We’ve already heard a snippet of Feed Me’s remix, twisting the melody backwards for a dark and insidious feel, and “little green man” is undoubtedly code for the wee green monster. Below is one Redditor’s best guess at decoding these names, and we have to agree for the most part. See if you can crack the codes on which artists are still in question.

As for ourselves, we’re pretty sure No. 4 is Dimension, seeing as the definition of “measurable extent” is essentially dimension. Also, No. 6 is a toss up, but several commentators believe it to be Rezz, as she’s used the same emoji on her Facebook and her alias has its origins in Neptune. However, it’s a much easier stretch to link the globe to Attlas for obvious reasons.

Lastly, we’re not entirely convinced on No. 8 and 9, since including two Monstergetdown remixes on the final cut prevents another artist from making the album, but who knows.