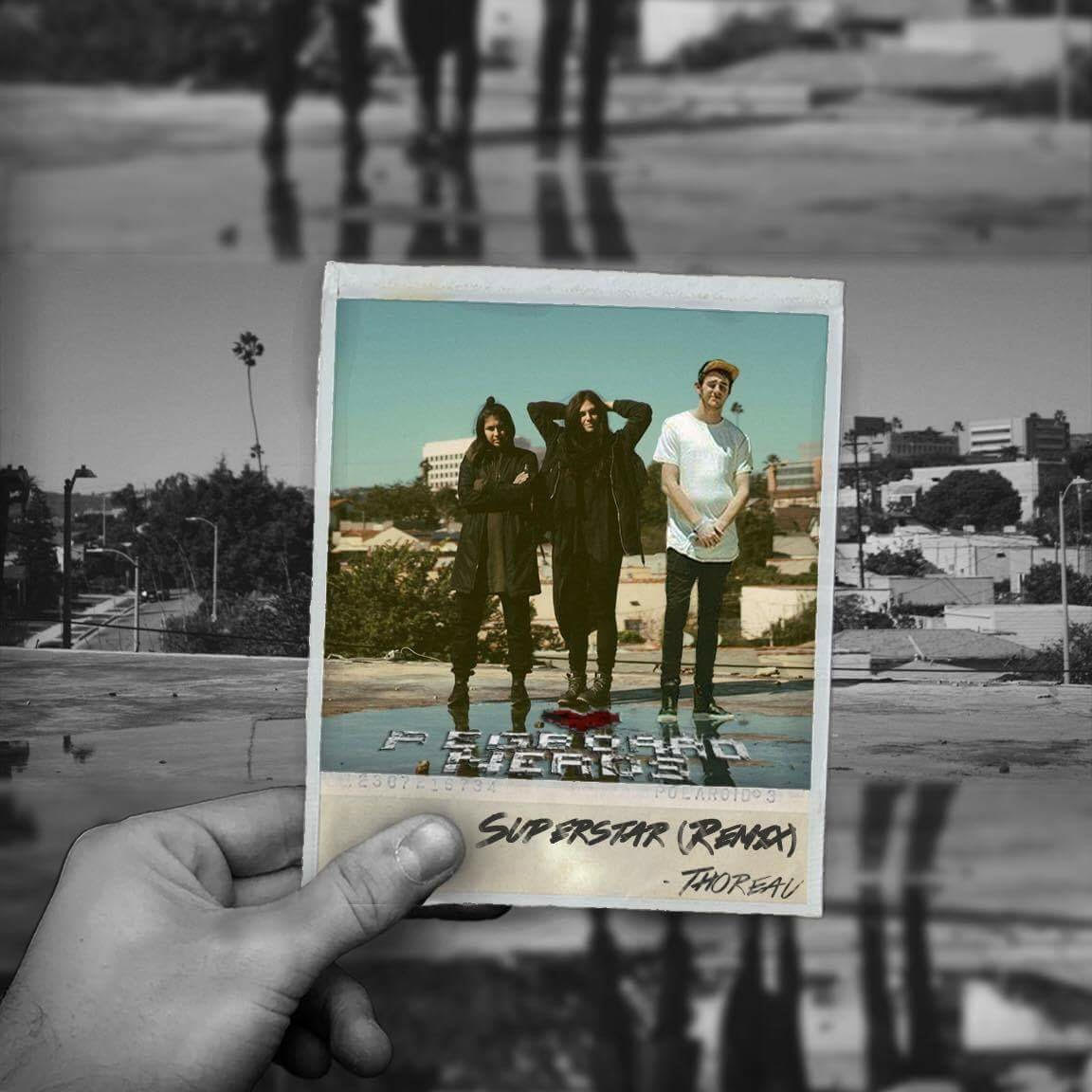 When I first heard that there was a collab between Krewella, Pegboard Nerds and NGHTMRE coming out, I pretty much freaked out until I couldn’t anymore. Blending the voices of the Krewella girls with NGHTMRE’s exceptional talent at production and with Pegboard’s signature sound for one massive hit, their hit “Superstar” became an instant favorite for me when it initially released. However, newcomer Thoreau decided to make his own spin on the tune and he does not disappoint.

Curating a future melodic sound that enchants you while tastefully blending the Yousaf sister’s easily distinguished vocals with tasteful piano and a high energy drop that will leave crowds astonished, Thoreau makes his mark with only his second release under this moniker. Combining smooth guitar riffs at the end for a climax that will have you starstruck, Thoreau shows that he’s ready to join superstar names with his knack for high energy tunes that you won’t ever want to turn off. Make sure to check out the track below and to show Thoreau some support!