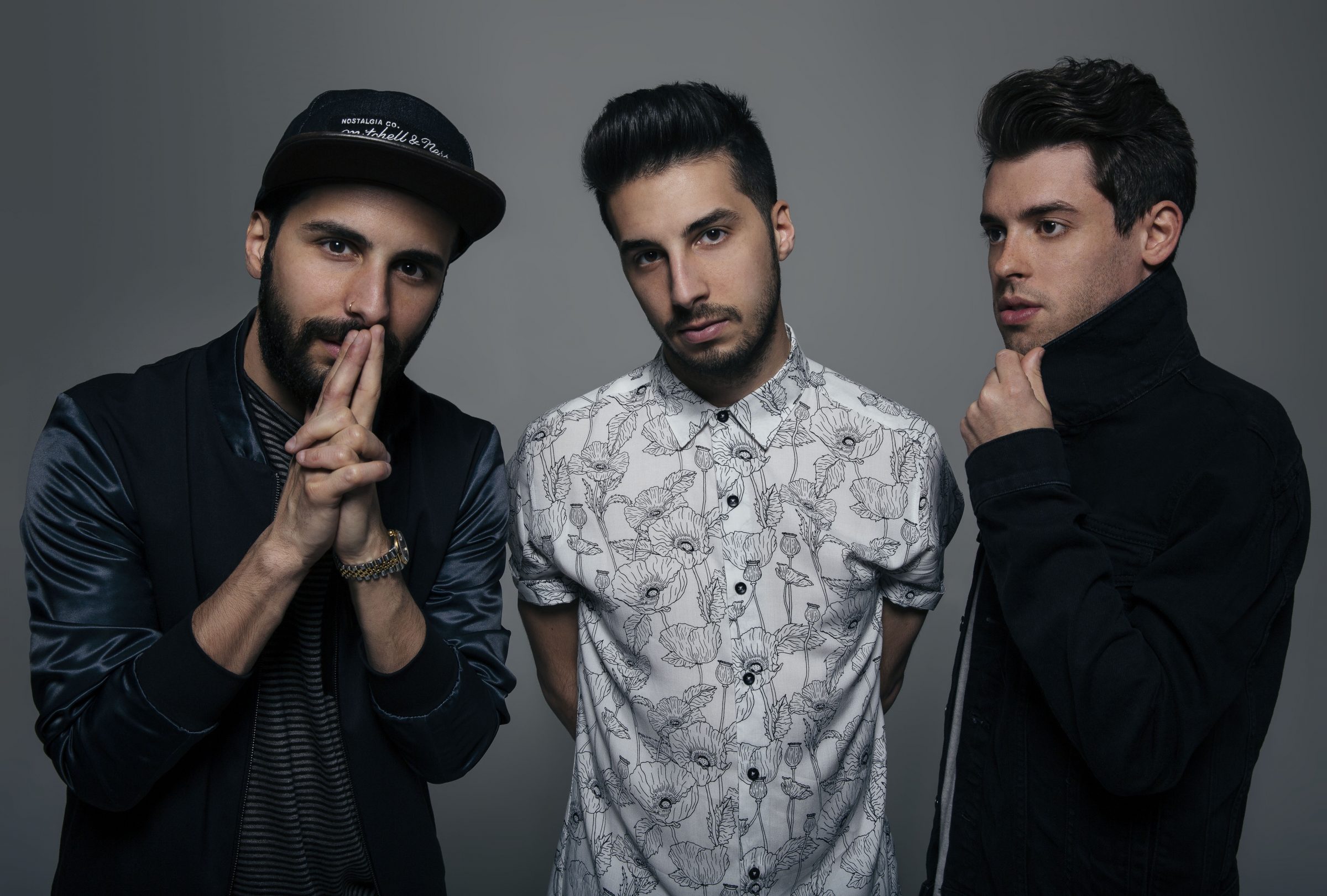 Your EDM StaffAugust 29, 2016
EditorialFeaturedFor the lulz

The VMAs were pretty fucking bonkers.

Beyonce brought a baseball bat and smashed the camera…next thing we knew JP was on camera shaking his ass next to queen B.

Ariana Grande basically got her box licked on stage.

I was definitely feeling a little jealous of G-Eazy rubbing his paws all over Britney Spears.

Lucky son of a bitch…

Drew from The Chainsmokers was pretty frisky up there too and gave Halsey the ol credit card swipe… not sure if that shot got aired on TV or not… but if not it definitely should have.

Farrah Abraham was there decked out as Wonder Woman and brought her twins out as well. (  @  Y  @  )

It was great to run into fellow Jersey boy Joe Jonas tonight.

Reppin JERSEY at the #vmas with @joejonas ?? #millionaire #bigbeatrecords #mtv

DNCE won an award for their killer video which was very well deserved.

Kayne West rambled for like 10 min as usual. I would honestly pay 5k to get those 10 minutes of my life back. No reason to dwell on the past. What else can I say about Kayne? I will say his new , I mean music video, was pretty fucking awesome. Two thumbs up for that Yeezy.

Beyonce and Rihanna actually sang up there and sounded great…

It was interesting hearing Britney Spears sing along to our gal Bebe Rehxa’s “Me, Myself & I.” Go Beebsss!

Overall the night was a total success. Check out our twitter and instagram for some photo recaps over at @CashCash.