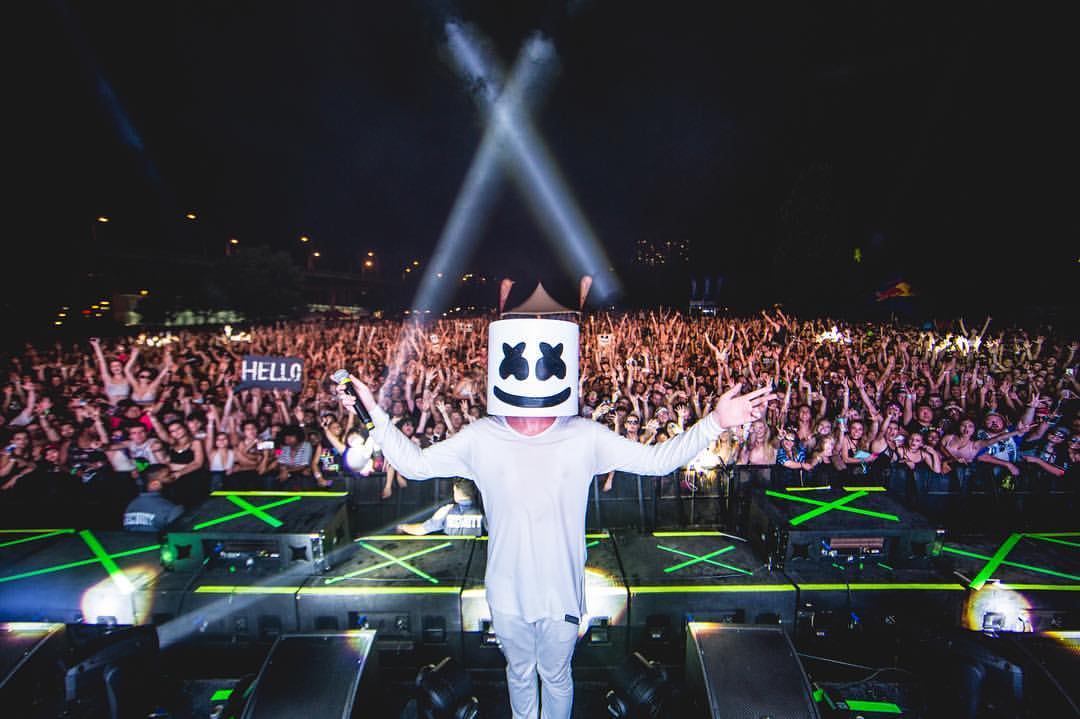 When Marshmello released his first track on Monstercat in May, “Alone,” I don’t think either entity thought that the track would be topping the dance radio charts five months later – but here we are. By all metrics, “Alone” is leading the pack in the dance music radio sphere, taking into account all measurable radio stats.

Though it’s not charting on Pop or Global rankings, some of its strongest plays come from places like SiriusXM’s BPM channel and Music Choice’s EDM channel. For weeks, it was the #1 played song on BPM, in particular.

Image used with permission from Mike Darlington, Founder of Monstercat

Close on its heels though, “Closer” by The Chainsmokers & Halsey, but you could have guessed that right? The real surprise, aside from “Alone” itself, is Rain Man’s “Bring Back The Summer” at #3! Relative to the other tracks, it’s seen relatively less support on social media and in plays, but it’s doing very well on the radio, so props.