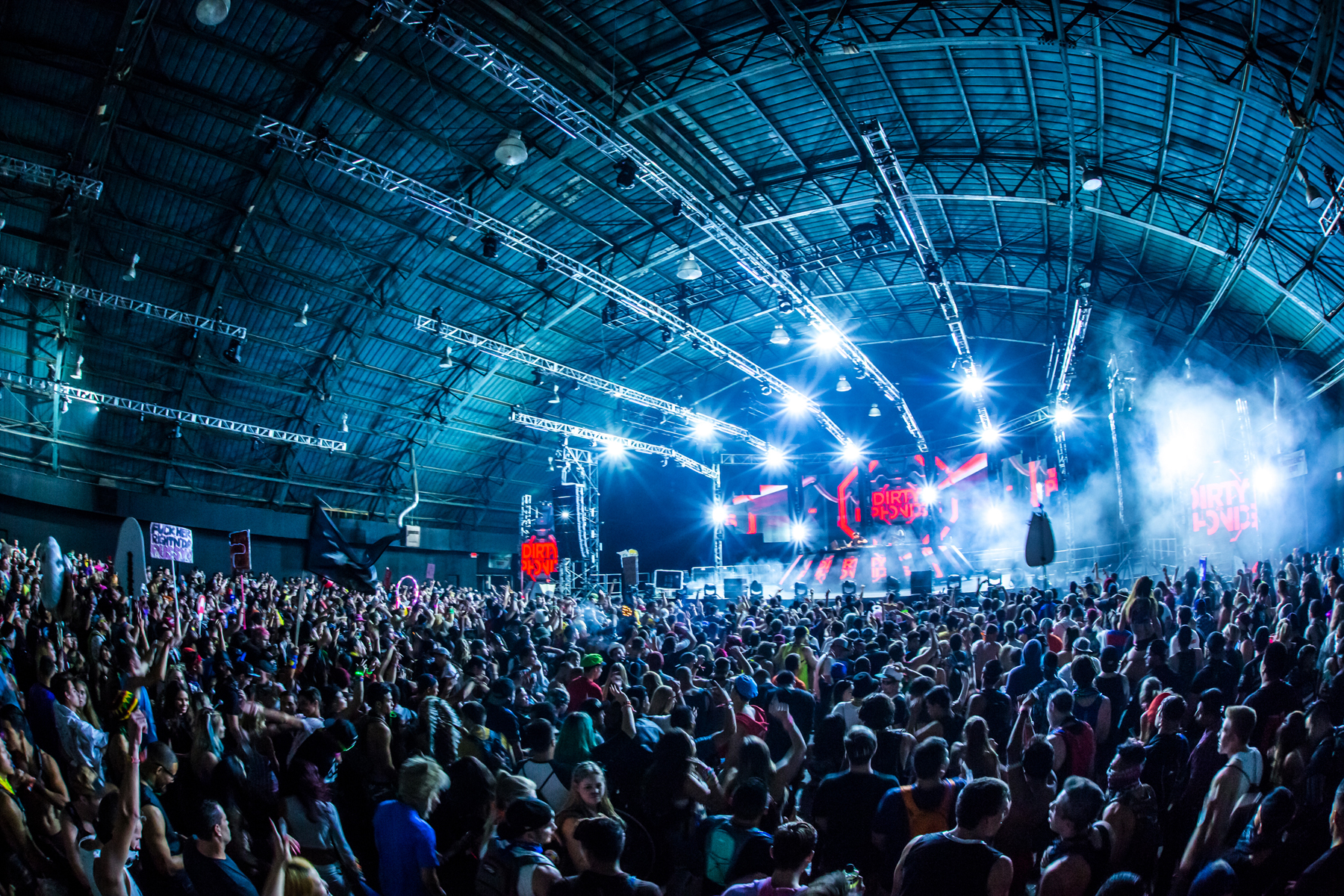 Insomniac Events showed once again how much they value their customers by giving this weekend’s Nocturnal Wonderland attendees the first look at the upcoming Escape From Wonderland lineup.