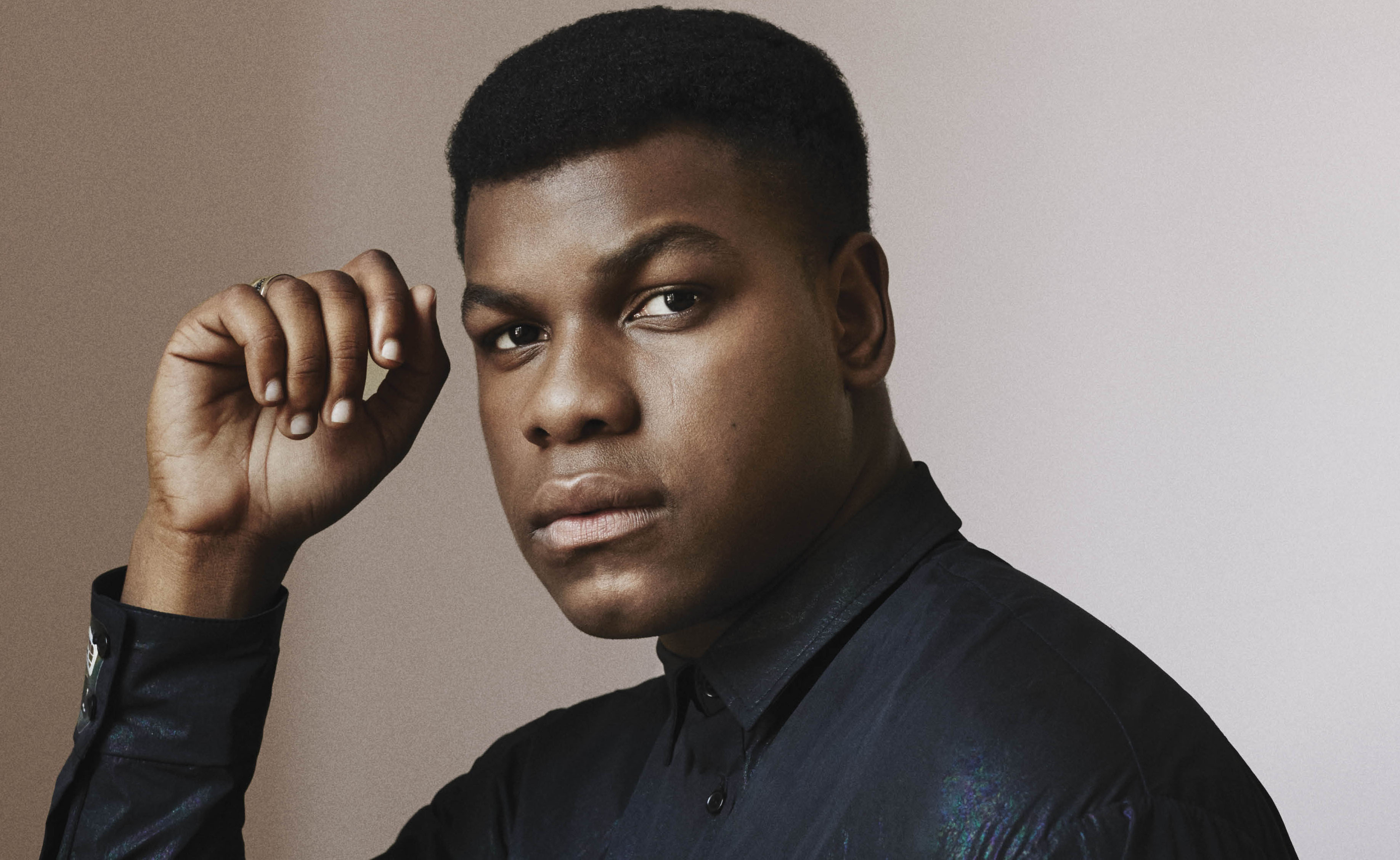 John Boyega, known most famously for his starring role as Finn in the recent film Star Wars: The Force Awakens, is said to be leaving his alternative role as a voice actor for season 2 of FXX television series “Major Lazer” in order to make time for the filming of the next Star Wars installment.

Alongside voice actors Adewale Akinnuoye-Agbaje, Angela Trimbur, James Adomian, J.K. Simmons and more, Boyega helped to create the first season of the Diplo and Major Lazer-tailored animated series. Featuring retro animation styles and a hectic, otherworldly storyline, the show starred the EDM group’s mascot as its main character and hero. Combined with loads of EDM music and specially created Major Lazer tracks, the show has proved itself to be popular and innovative enough to warrant a second season.

The animation for season 2 is already under way, and it is expected to debut sometime in 2017 in conjunction with the release of Major Lazer’s next album. Whether the show’s creators plan to replace the voice of character BLKMRKT with another actor or scrap him entirely is not known.

Revisit the first episode of season 1 below.