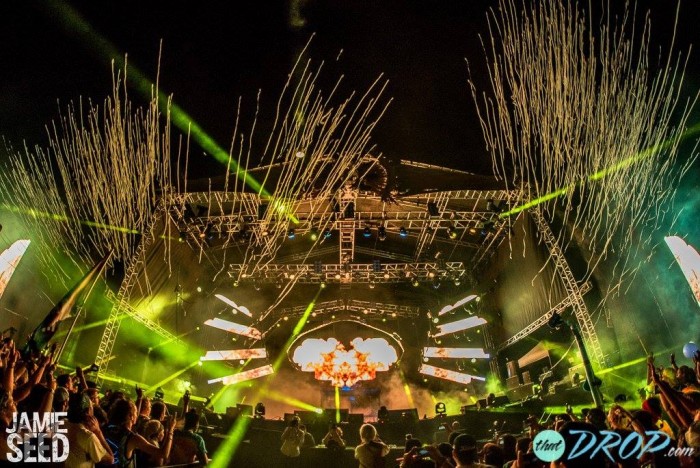 A 5.6 magnitude earthquake hit Pawnee, Oklahoma early Saturday morning, affecting six of the surrounding states including Kansas, Arkansas, Missouri, Texas, Nebraska and Iowa. But surprisingly, the town of Stroud, Oklahoma where this weekend’s Backwoods Music Festival was taking place only 50 miles away from the epicenter, managed to avoid its waves.

Organizers at the festival reported no damage on site at Tatanka Ranch, where the four-day event is taking place through Sunday. Meanwhile, the town of Pawnee reported only minor damage, with no injuries reported anywhere in the surrounding states.