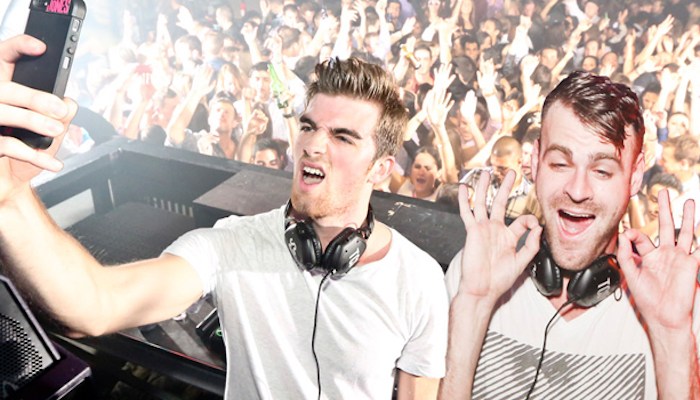 While there are approximately two -hundred-million “Closer” bootlegs all with varying a cappella qualities, the first (probably) of a few official remixes just dropped and it’s R3hab who’s been given the honor of remixing The Chainsmokers’ hit single with Halsey.

R3hab infuses some smooth effects around the drop and thrown in dancehall-influenced drums and horns to give the single a lovely Caribbean flavor, something that’s become very prominent in EDM over the past few months. He also chops up the vocals in the chorus to give a grittier, edgier feel.