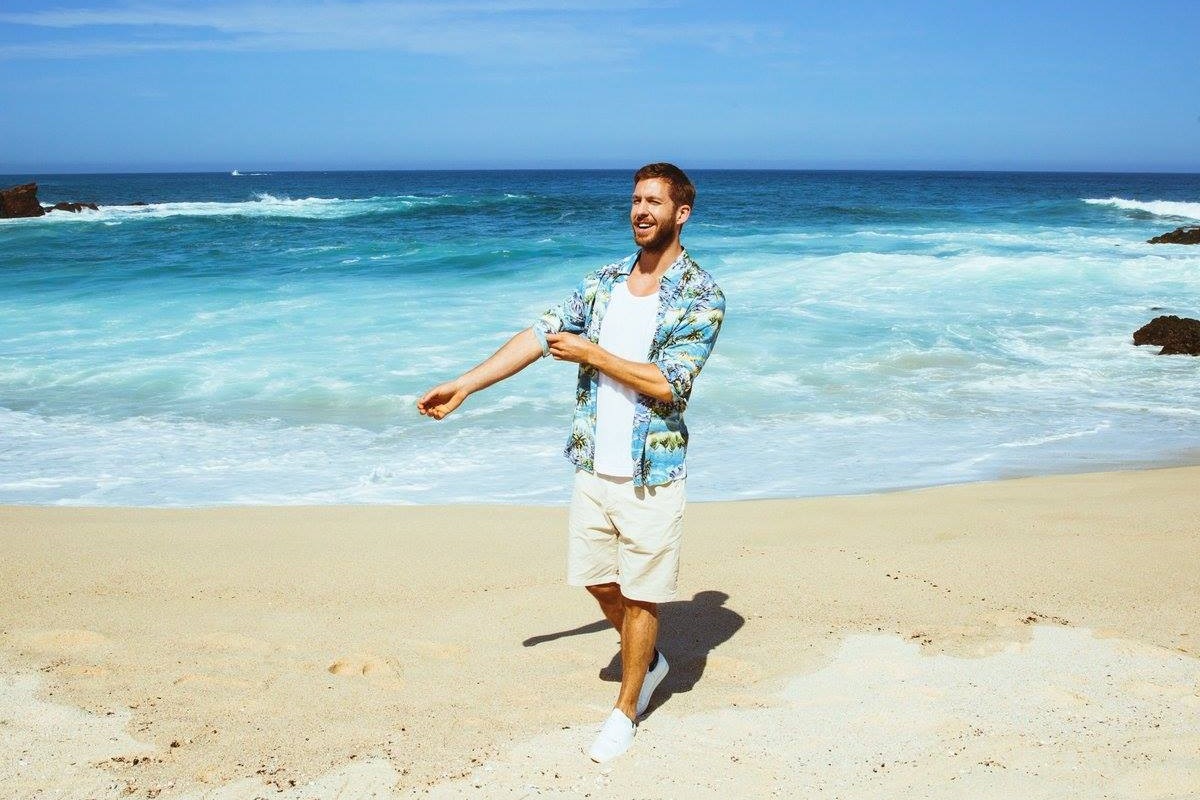 After being banned from the show seven years ago, Calvin Harris is back on the X Factor in the judges’ house as an aid to judge Nicole Scherzinger.

Harris was famously banned from the program by Simon Cowell in 2009 after he ran on stage during Jedward’s performance carrying a pineapple and otherwise causing disruption. After the incident, Harris tweeted his dismissal of the show, writing: “I was inspired to make a mockery of the show. It’s a joke, and I think it should be treated as such. For the greater good of the nation, I wanted to make an idiot of myself to bring the show into another kind of arena in which it’s treated as a joke. It’s not a music competition.”

Now, he’s on Scherzinger’s Snapchat at their villa in Nice, quoted as saying it’s “quite nice.”

The X Factor is still airing the pre-recorded first round of auditions and will continue on ITV on Saturday at 8pm.