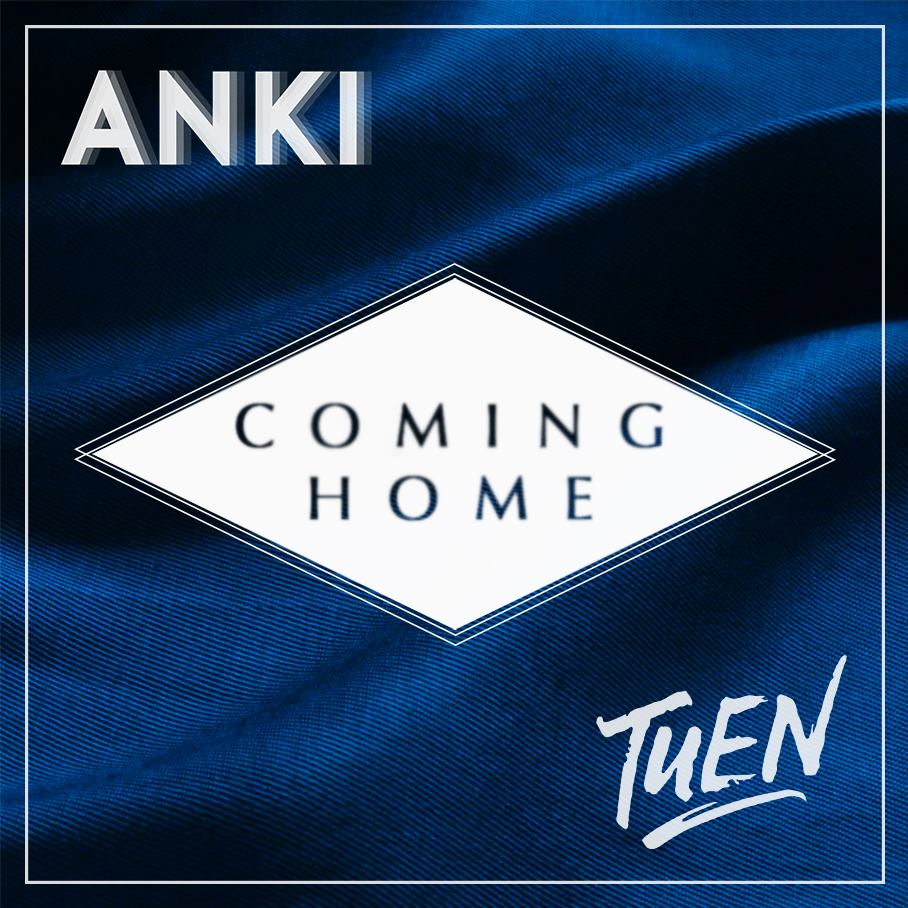 It seems like it’s been a while since the last time we posted about Anki, and actually it has been. That doesn’t mean that he hasn’t continued his hard work, though. He released catchy bootlegs of Porter Robinson & Madeon’s “Shelter” as well as the song everyone has been talking about, The Chainsmokers and Halsey’s “Closer,” both of which can be heard on Anki’s soundcloud.

Here, Anki joins up with Tuen from Norway to create “Coming Home.“ It may surprise you to know that the vocals are actually from Anki himself as he has had backing vocals in multiple tracks including a few from his first EP.

Be sure to snag the free download and add it to your playlists on Spotify!