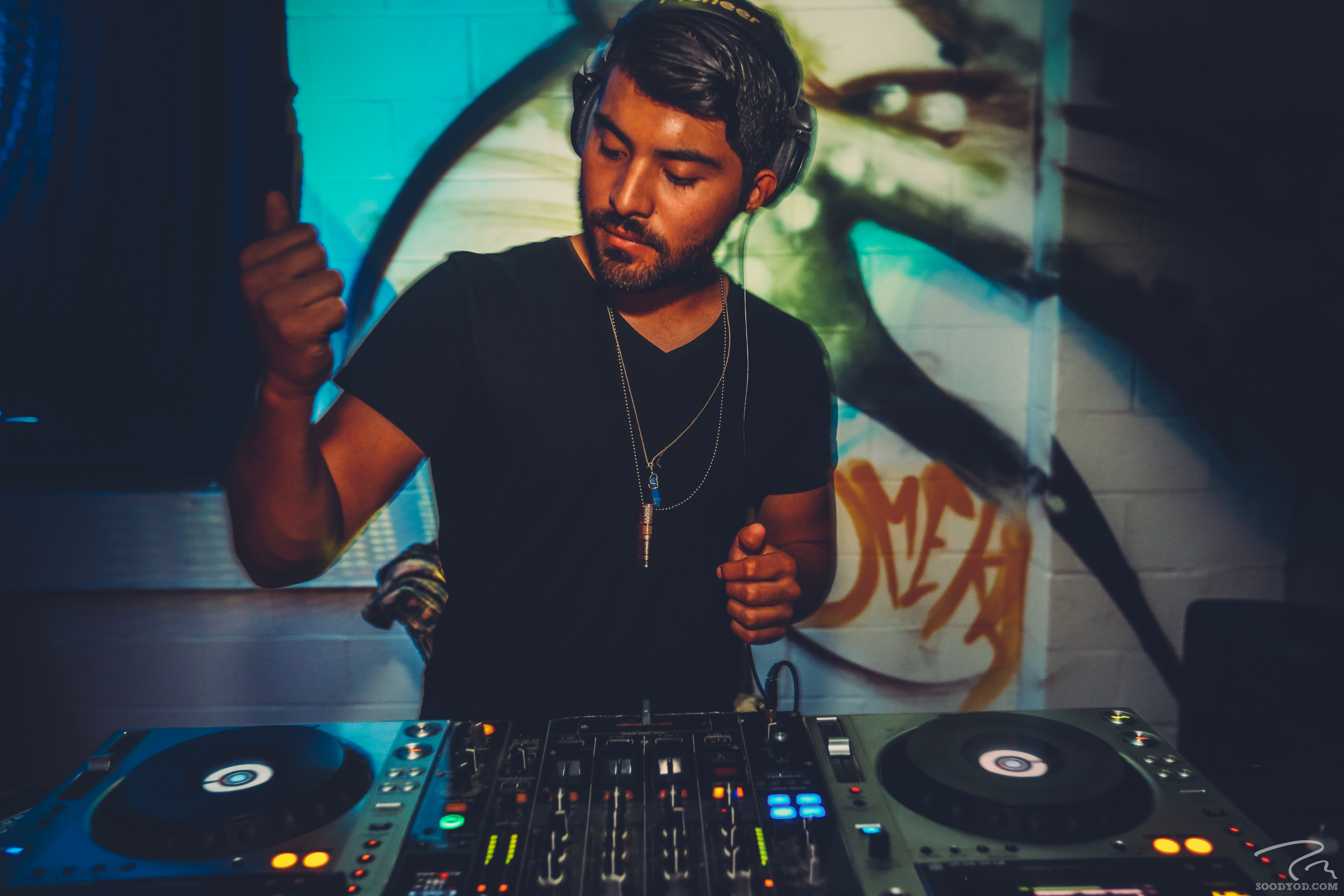 Keep An Eye Out For SoCal’s House Phenom Mark Lizaola

Southern California’s Mark Lizaola has steadily been climbing up the ranks of house music, and with a recent feature in Nocturnal Wonderland’s Silent Disco, and the launch of his own OUTLOOK festival series, he’s one to keep an eye on.

In less than a year Mark has carved a style entirely his own, harkening back to the soulful, classic house beats of decades past. His productions are characterized by funkadelic basslines, engaging vocal samples, and a juxtaposition with minimalistic, progressive elements. The producer’s most recent single “Carbon Canyon” was released on Night Breed Music Group’s Night Breed & Friends Compilation alongside a number of techno and house superstars, and Lizaola’s debut EP is in the works, promising to pack some delectable four on the floor that’s all about colliding jackin’ house with an intriguing take on authentic prog-house arpeggios.

Check out his Nocturnal set below, and be sure to stay on the update about the next installment of his OUTLOOK desert party coming in December.