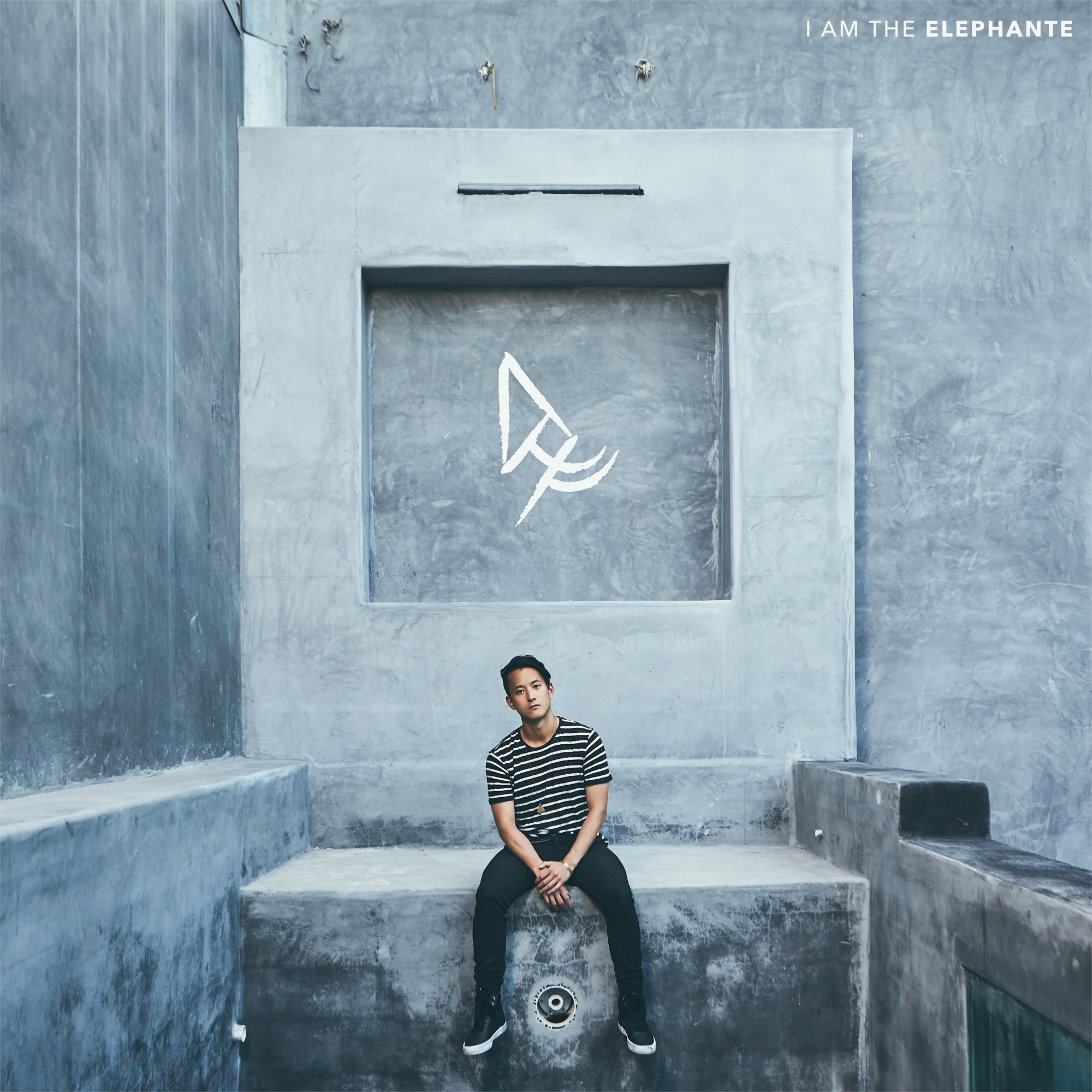 Elephante’s Debut EP – I Am The Elephante

It was almost two years ago that I went to see Elephante play at the Church nightclub in Denver. Being my first club show after recently turning 21, I wasn’t sure what to expect. While I was a fan of his music before the show, I didn’t truly know how the night would end up or what kind of music I would be listening to. Luckily, like most artists he played a plethora of familiar tracks including his biggest hits.

After the show I was fortunate to be able to talk with Tim Wu (Elephante), though unfortunately I only managed to get a couple blurry phone pictures of us. From that show on, I’ve always kept a close eye on his music to see what new tracks he has to share with the world. I’m glad to be able to share his debut EP with you today, although it very well could be an LP with 9 full tracks.

The EP features many dance-able tracks I would have loved to hear back when I saw him live including the EP opener track “Closer” featuring Bishøp that has already reached over 3 million streams on Spotify alone.

One of my favorite tracks on the EP is the new rework of MIIA’s Dynasty which Elephante remixed previously. Check out this version even if you’ve heard the other as this remake feels more perfected than the preceding remix.

The EP features overlaying vocals on every track other than the trap fusion track Black Ivory. Nevve is featured on two tracks, the previously released “Catching On“ as well as “Sirens.” Overall the EP is an energetic, diverse, and crisp experience. Tim certainly delivered on the expectations of this release and I’m sure this won’t be his last time doing so.

This EP is available for free download but if you are able to, please support the artists and get it on iTunes!