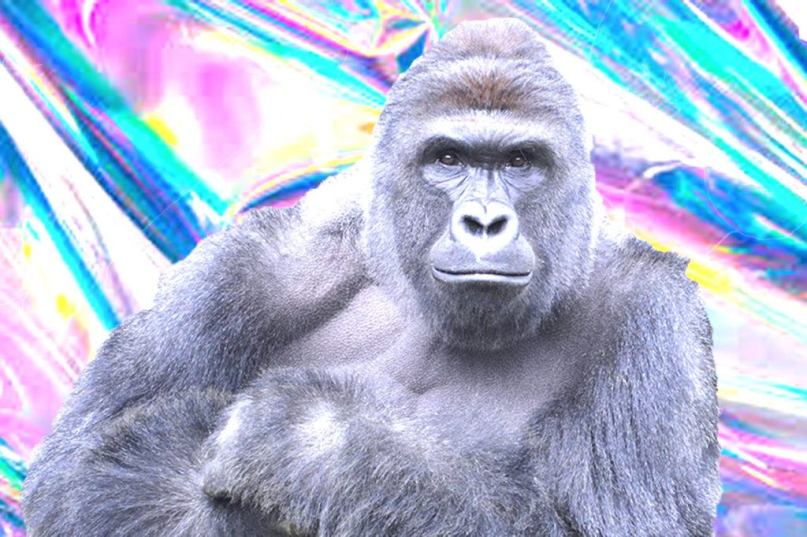 Harambe Hologram To Appear At Houston’s Day for Night Festival

Tupac’s 2012 resurrection at Coachella via hologram was a pivotal moment in music history. It was when technology and music became the most intertwined, and when we all learned that music’s greatest icons could “come back from the dead.”

One of 2016’s greatest losses was the gorilla Harambe from the Cincinnati Zoo in May. Since then, the gorilla has gone on to become a massive meme, ingrained in almost every facet of internet media culture. It will reach its possible peak in December when Day For Night festival in Houston will feature a hologram of Harambe.

Though not the only exciting feature of the festival – Aphex Twin makes his first US show appearance in 8 years – Harambe will likely receive the bulk of the love on social media.