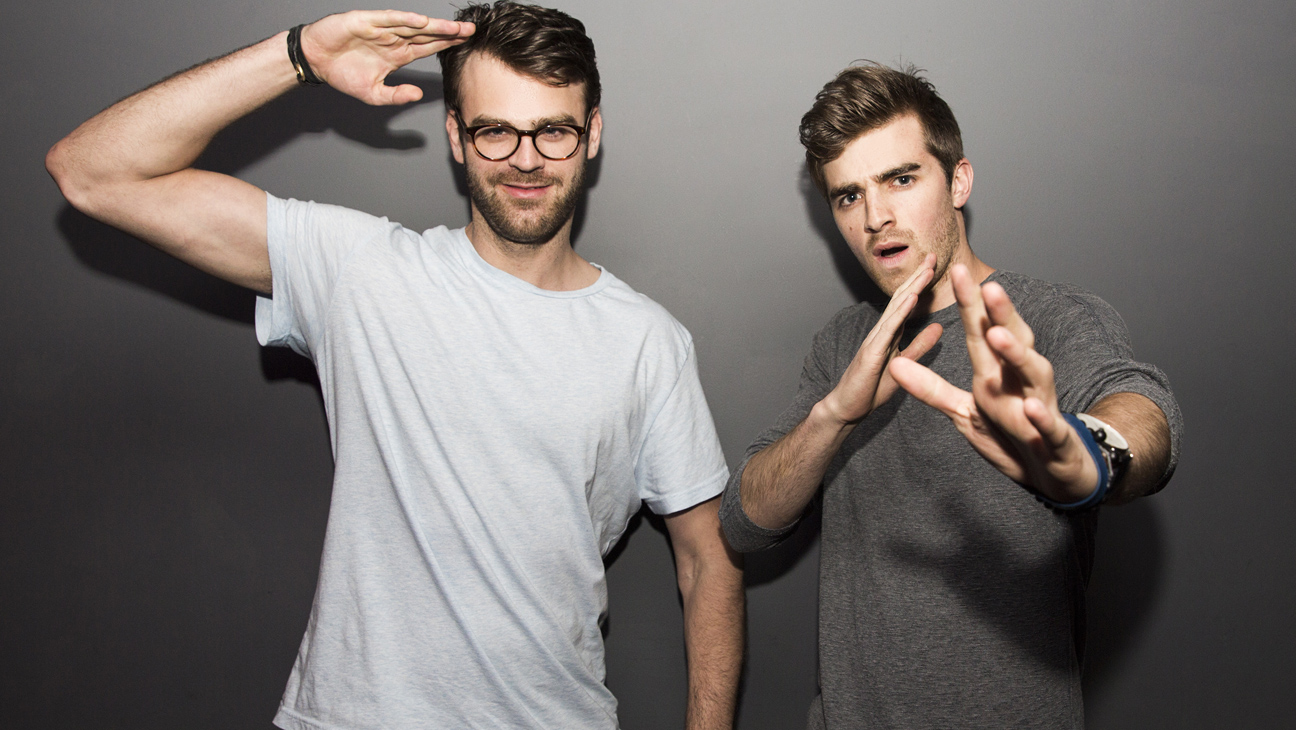 The Chainsmokers’ Andrew Taggart Reveals His Political Leanings Ahead of Election

In a recent Billboard interview with Andrew Taggart and Alex Pall of The Chainsmokers, a great deal of personal experiences and memories were revealed that had previously been withheld from the duo’s expansive base of fans. Alongside tales of their rise to stardom and lasting friendship, Taggart took advantage of the moment and let in on his personal political leanings in the wake of the quickly approaching presidential election.

He refers to Donald Trump in very straightforward terms, mentioning that he certainly will not be voting for him in November. Despite his favoring towards the Democratic side of things, he said that he still doesn’t believe Hillary Clinton to be the best candidate for the job.

What we believe he is implying is that despite his skepticism, he’ll be choosing Hillary over Trump. Read his brief quote below.

“I’m not saying she’s the best candidate of all time. I’m just saying this guy’s a f—ing idiot.”