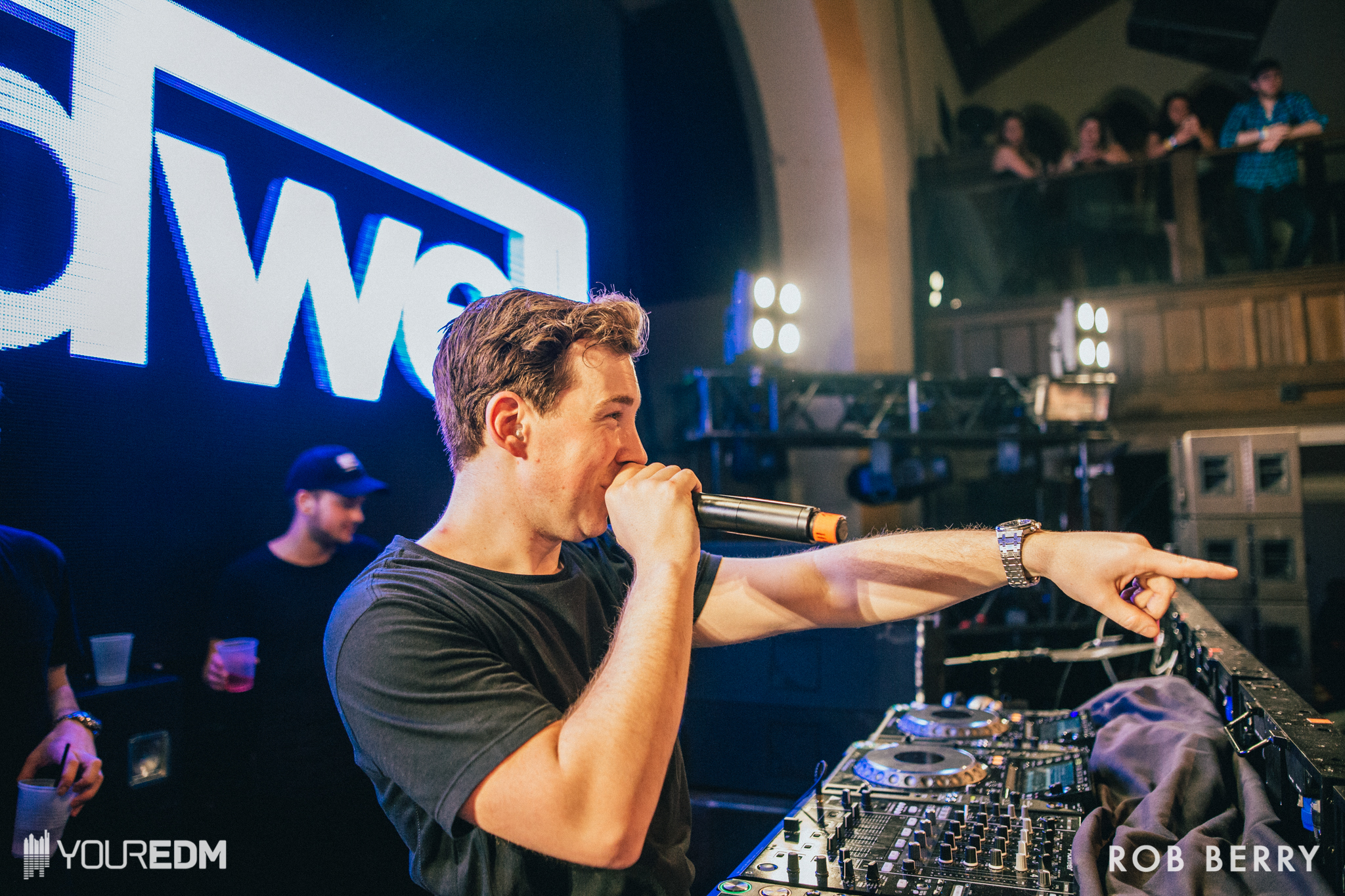 Back in 2009, Hardwell released a bootleg mashup of Steve Angello and Laidback Luke’s “Be” and “Show Me Love” by Robin S. The Bootleg went on to inspire Steve Angello and Laidback Luke to release their own combination of the two called “Show Me Love,” billed as an original featuring Robin S., which just so happens to be one of the most iconic dance tracks in recent history. Even today, the hit single continues to find its way into sets, and every so often the track receives an edit by a daring artist. Now, Hardwell has once again reworked the tune, this time into the fashion of 2016.

Premiered over the weekend on Hardwell On Air 285, his “Show Me Love” rework is a healthy, hearty, vibrant re-imagination of the classic single, that’s bound to be heard as we move on through the season. However it’s not quite what we would expect from the king of the main stage.

The intro is rather subdued, and the iconic melody is kept intact, but the rhythm and percussion has been changed with remarkable subtlety. Have a listen below to Hardwell’s 2016 rework below, and buckle up for a quick ride back to ’09.