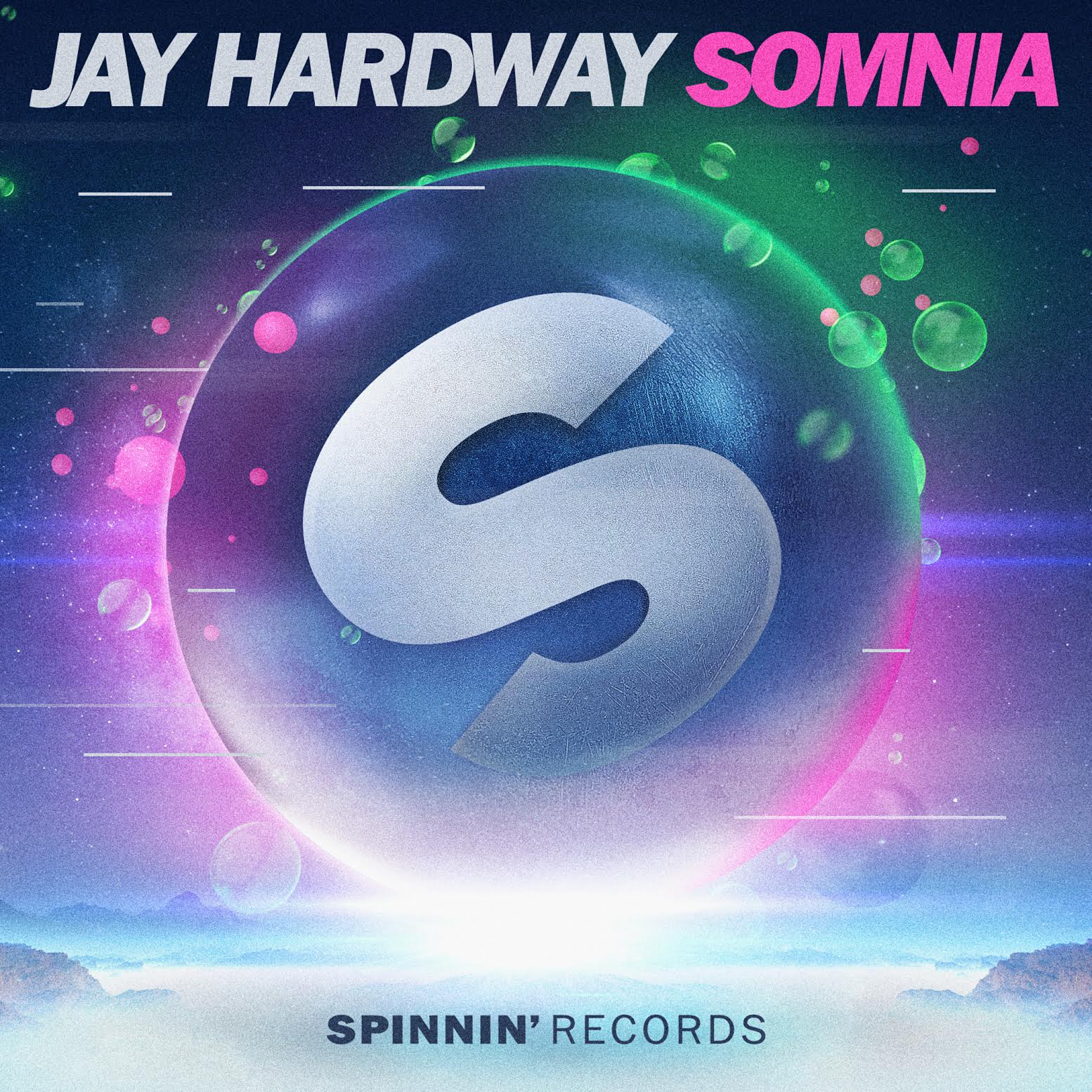 Those who know me best know that I’m not usually quick to support house music, let alone Spinnin Records. However, my job as a music critic requires me to be mindful of most releases that I’m sent, and once in a while, I’ll hear something that really catches my attention.

I’ll be the first to admit that I’m not entirely familiar with Jay Hardway’s work, which might be all the more impressive that a random submission in my email box has me so excited. Between the vox playing tantalizingly with the lead synths, amidst the distortion in the build, and the almost anthemic build, it’s an absolute delight to even just listen to this track.

The first drop is standard enough, with a tight and solid progressive house drop, but the second is where it really comes into its own and becomes a “classic” track to me. The polyrhythms employed and the layered synths give something much, much needed to the track, providing a quaint juxtaposition to the first good, but not great, drop.

Also, I want to show the fans and the crowd what my personal influences are and that I will never create just 1 style of music. I love a lot of styles of music and I want that to be represented in the tracks that I release. So I make sure to always put my heart in every track I make.

I’ve already heard great reactions to ‘Somnia’ and I feel overwhelmed with all the positivity about it. Thanks to everyone for your support and there is a lot of new music coming soon.