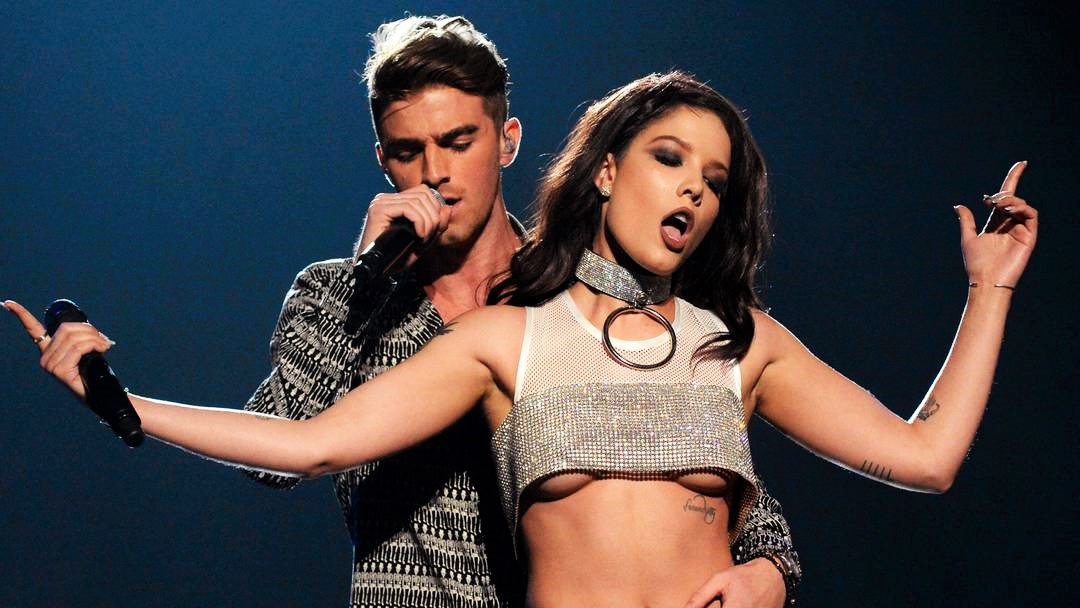 The “Harlem Shake” phenomenon of 2013 is one of dance music’s most memorable moments, for sure. Millions upon millions of people created videos showcasing their weirdest dance moves and weirdest costumes and many of those videos ended up going viral on Facebook and YouTube.

Something about the song just made people want to go crazy and show everyone else just how crazy they were, and for the most part, the world was pretty much okay with it.

Now, however, it seems that “Closer” by The Chainsmokers is having its own “Harlem Shake” moment, at least according to some.

The song has begun appearing in dozens, perhaps hundreds, of tweets and Instagram posts with people dancing and gyrating to the sound – but that’s what dance music is supposed to do, right? Make you dance? Saying that it’s having a “Harlem Shake” moment is a little farfetched in our opinion, but it’s nice to see that some people thing any other song could have that effect on people across the world.

Check out some of the most viral and entertaining of the videos below.

Whenever "Closer" by The Chainsmokers comes on… pic.twitter.com/aiY33p1XGx

What actually happens when *Chainsmokers comes on* pic.twitter.com/JI5uLF1CGo

When the beat of Closer by the Chainsmokers drops … pic.twitter.com/2UQ7nHRKfd

Literally ME whenever Closer by The Chainsmokers comes on in public😂 pic.twitter.com/UMxeFMJBZ0

me: "idk pop music just isn't my thing"
*closer by chainsmokers comes on*
me: "NOW IM LOOKIN PRETTY IN A HOTEL BAR" pic.twitter.com/FtqubMHcxr