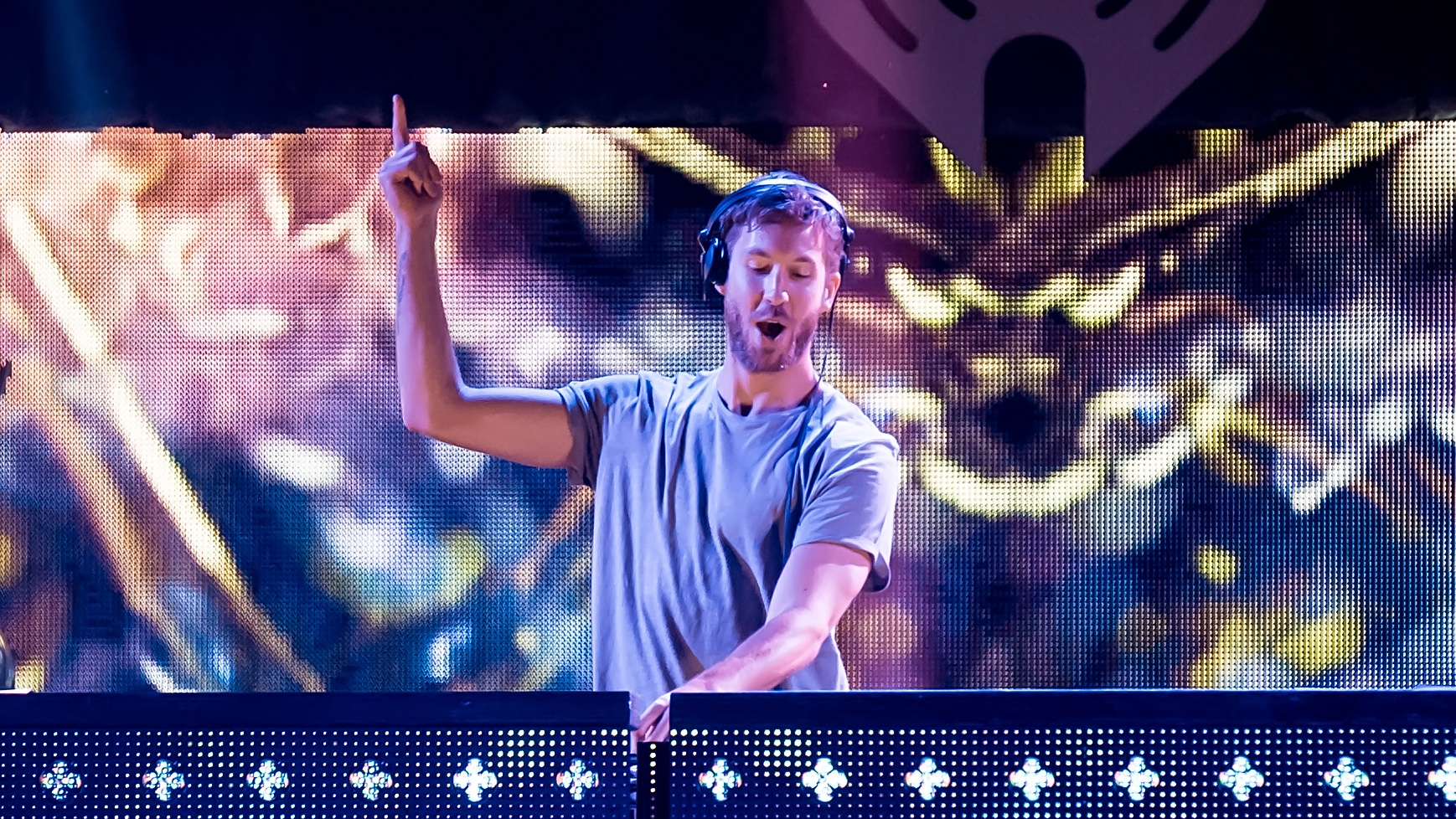 Calvin Harris earned his early fame from his unique ability to both produce and sing, creating such hits as “I’m Not Alone,” “Flashback,” “Ready for the Weekend” and others. His vocal contributions took a backseat once he began collaborating with musicians like Rihanna, Florence Welch and Ellie Goulding, but songs like “Summer” and the recently released “My Way” show that Harris still can balance his producing and singing to create radio-friendly tracks.

In an interview with Zane Lowe on Beats 1, Harris revealed that he actually plans on singing more on his future tracks. Harris revealed that Pharrell Williams played a part in influencing Harris, telling Lowe that Pharrell told him singing isn’t “about hitting the notes” but “about getting the emotion and the feeling and the character across.” Harris also divulged that he wants to sing more because it sets him apart from his contemporaries who only produce and DJ.

Harris also surprisingly revealed that he wants to tour less, despite headlining massive festivals like Coachella this past year. Harris told Lowe that there’s “no where else to go” for his live show and that he doesn’t want to go on a full-length tour. He cited the desire to make music as the chief reason for wanting to tour less, but did admit that he likes “doing gigs so there’s a reason to leave [his] house.”

Calvin also mentions the meaning behind “My Way” implying it really could be about Taylor Swift, and perhaps a lot more.

“When I wrote we found love…it was about a feeling. It might have happened multiple times.”

Finally, he discussed his upcoming collab with Big Sean which is sure to be a big one.

“The other day Big Sean sent me an acappella he’s working on his album, he sent me an acappella and a piano stem and he said, can you finish this track? BPM was 130 but he wanted to speed it up, so I sped it up for a bit. Halftime, I mean I tell people its just music but its very different to what people would come to expect. I got to play a bass line on it, got to do things I used to be able to do. I really enjoyed that and I want to do more of that…”