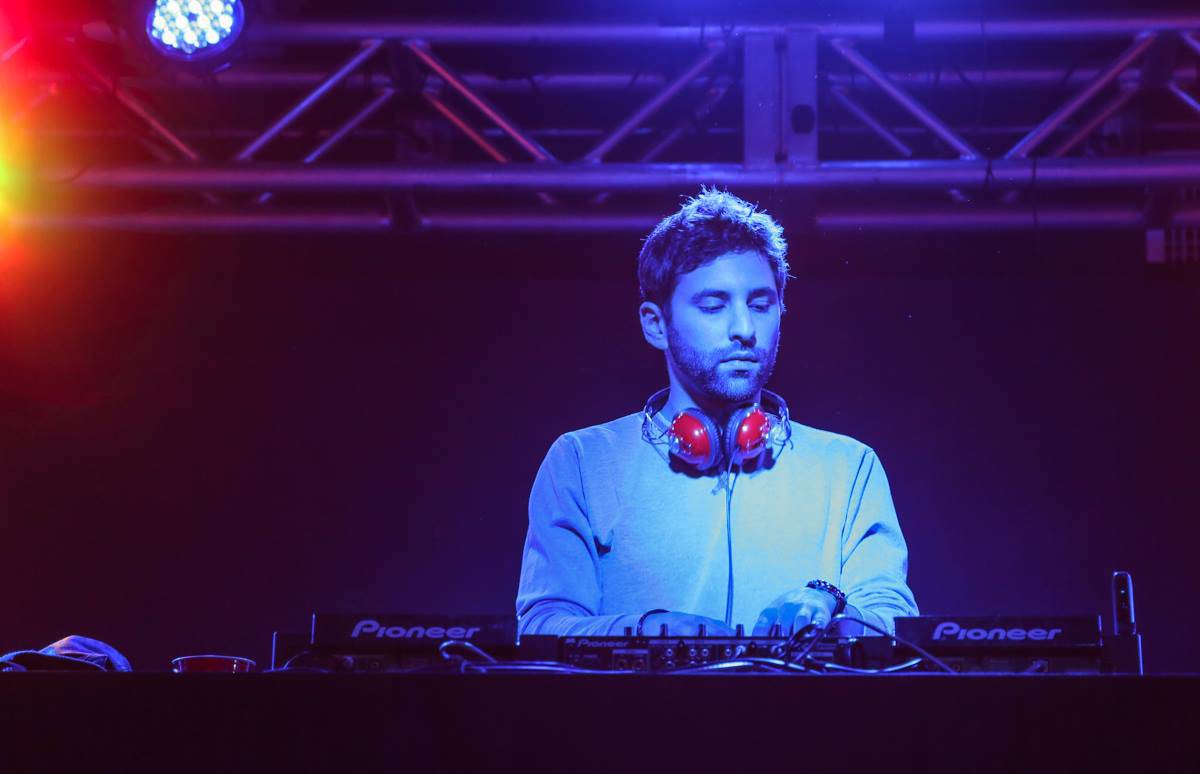 Lane 8 has been busy on his current This Never Happened tour, but fans in Miami will probably be disappointed with the new announcement that Lane 8 will be cancelling the show due to Zika concerns.

Lane 8 and his wife are expecting sometime in early 2017 and the current Zika concerns in Miami have become too prevalent, resulting in the producer having to cancel a show – something that nobody wants to happen, but alas, is out of everybody’s hands. It’s also something that could happen more often, especially in Florida, as Zika continues to spread.

However, he has promised a makeup show for 2017, so fans will just have to wait till then. The show was set to take place November 11th, but the Facebook event has since been deleted.

Check out the full announcement below courtesy of EDMTunes.

Our only hope here is that this doesn’t effect the annual Ultra Miami event in years to come.