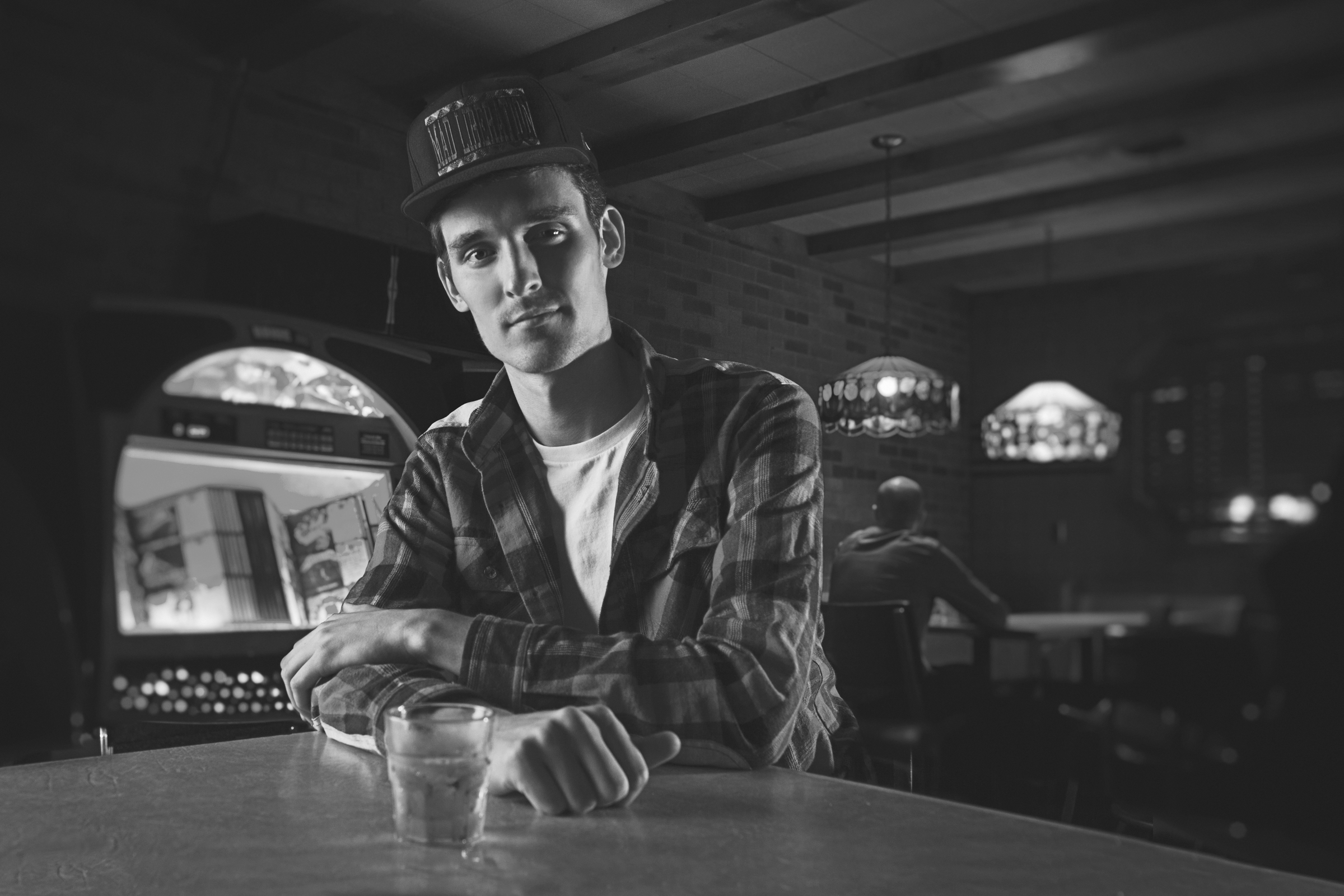 GRiZ Releases Singles In Anticipation For His New Album

GRiZ has been teasing his new album to us for a while, releasing one smashing single after another. He recently released two more singles that have us on the edges of our seats waiting to hear his new album, Good Will Prevail. One of the new singles features CHERUB, the duo that made the classic “Doses and Mimosas.” For the second release, and the final release before the album drop on the 23rd, GRiZ enlisted the help of Brasstracks and the vocals of Eric Krasno.

The single with CHERUB, is accompanied by a funny story posted to Soundcloud along with the song. It reads,

“I originally wrote this song about my brothers ex-gf but then it turned into a funky middle fingers up but celebratory and super swaggerific f*ck you to anyone who done you mad dirty. While I was coming up with the hook, it was undeniable that somehow the whole time this song was being written for Cherub, they were the perfect fit. We’ve wanted to work on a song for a long time. GRiZ and Cherub is like wake and bake, starsky and hutch, doses and mimosas.” -G

The track has an upbeat, summery funk vibe to it. It will be sure to put you in a great mood. Or, if you have a chip on your shoulder, blasting “PS GFY” (short for PS, Go F*ck Yourself), will surely have you feeling better about it:

The last single before the album drops, with the help of Brasstracks and Eric Krasno is also a feel good jam. The track has both GRiZ’s trademarked funky style and Brasstrack’s unbeatable encompassing horn stylings. Encouraging listeners to push on, “Gotta Push On,” also makes use of a choir, making this track, and the forthcoming album, a must listen: