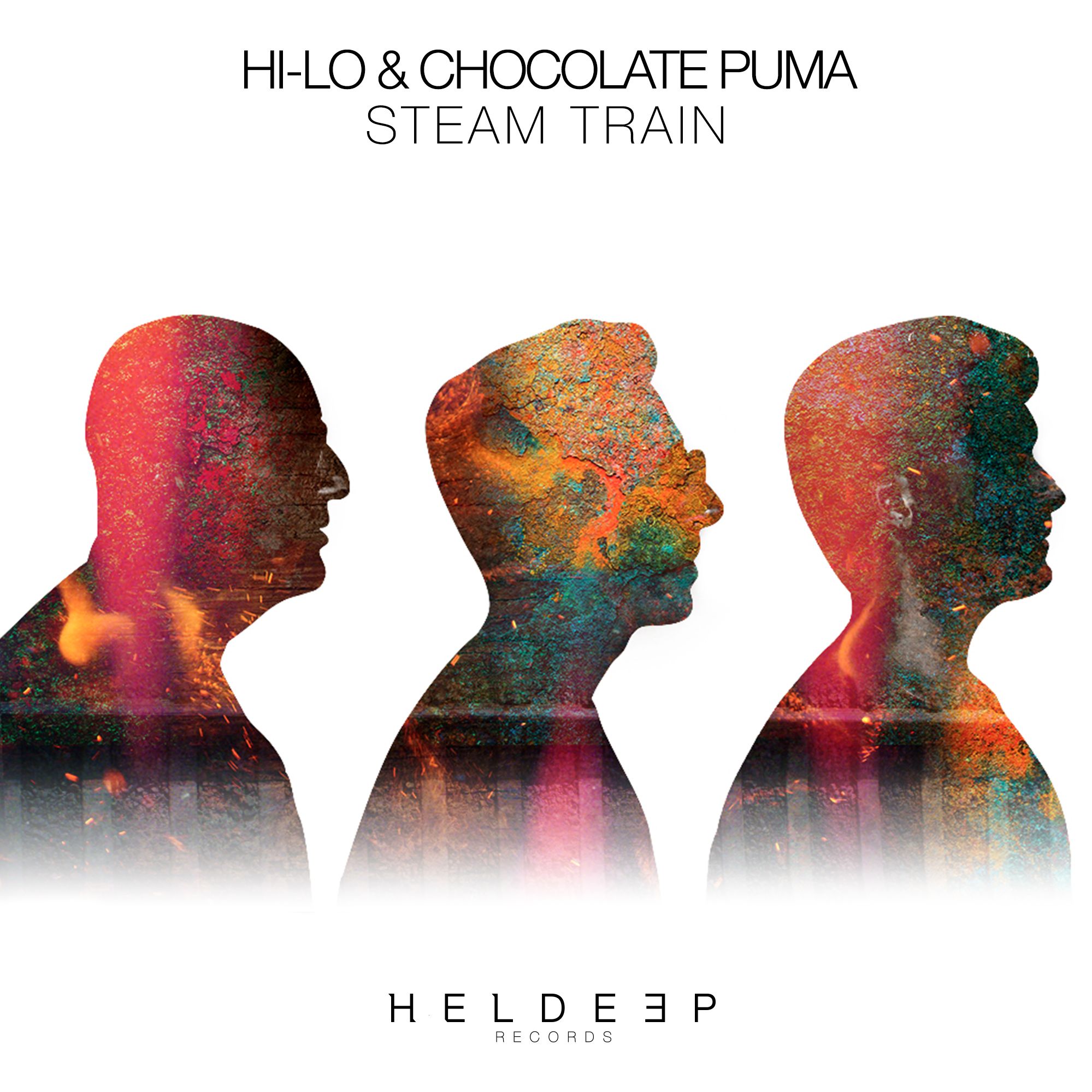 If it ain’t broke, don’t fix it. Oliver Heldens has teamed up with Dutch house legends Chocolate Puma under the HI-LO moniker for their latest crunchy, techno-inspired banger “Steam Train.”

The two house gods have collaborated before, which resulted in the massively successful drum and bass-inspired future house track, “Space Sheep.”

I had the pleasure of sitting down with Oliver when he came to New York City for Heldeep Island, and he was very vocal on the fact that he wanted to create music that you could literally dance to for hours and never cease to move. This frame of thought was exactly what HI-LO & Chocolate Puma have put into their latest collaboration. With a fierce rhythm led by some heavy percussion, the “Steam Train” does not stop.