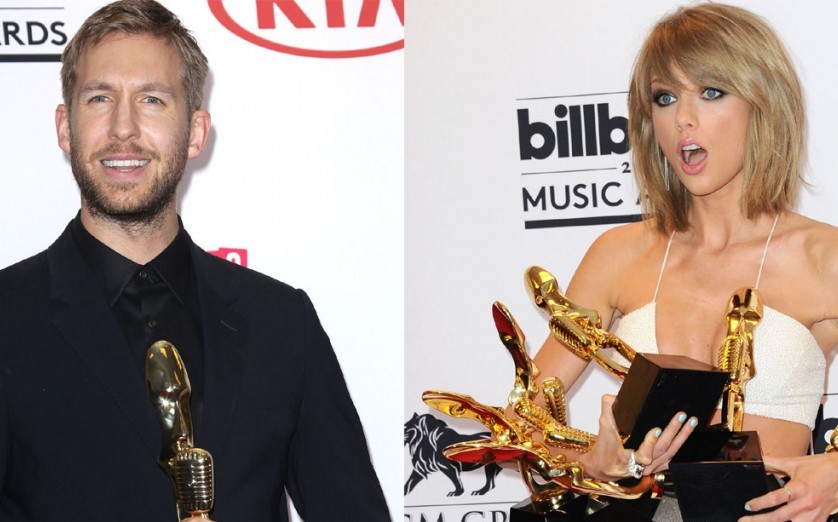 Following their highly publicized break-up, many-time collaborator John Newman has come out in a series of interviews to describe Taylor Swift’s treatment of her ex, Calvin Harris, after his song “This Is What You Came For” was ousted as originally ghost written by her.

After Newman sent out a tweet mentioning Swift’s involvement in the song, an apparent war broke out between the ex lovers as to why she did not receive credit on its release. He described her subsequent treatment of Harris as “brutal.”

“From her side? Yeah, it did get brutal. I’m like Calvin, happy to take a back seat. I like my music to do the talking. When I tweeted that, there was a text almost immediately from Calvin. He was like, ‘Down. Now.’ And then it all came out anyway. No I’m not [friendly with Taylor anymore], I don’t agree what’s gone on … but I shouldn’t comment further. I wouldn’t know her well enough, weirdly. She’s in another world.”

Even though he disagrees with her behavior, Newman said that he still enjoys Swift’s music and expects her upcoming album to be highly successful.

“I really like her music so they’ll be great songs either way. But I’ve had uncomplimentary things sung about me by exes. You get on with it.”

As for Harris, Newman said that he is a limitless individual who “doesn’t need anybody.”

“He doesn’t need anybody. His emotions are so strong, he’s so strong minded. He’s a one-man train who is never going to stop. The limits are literally endless for him.”