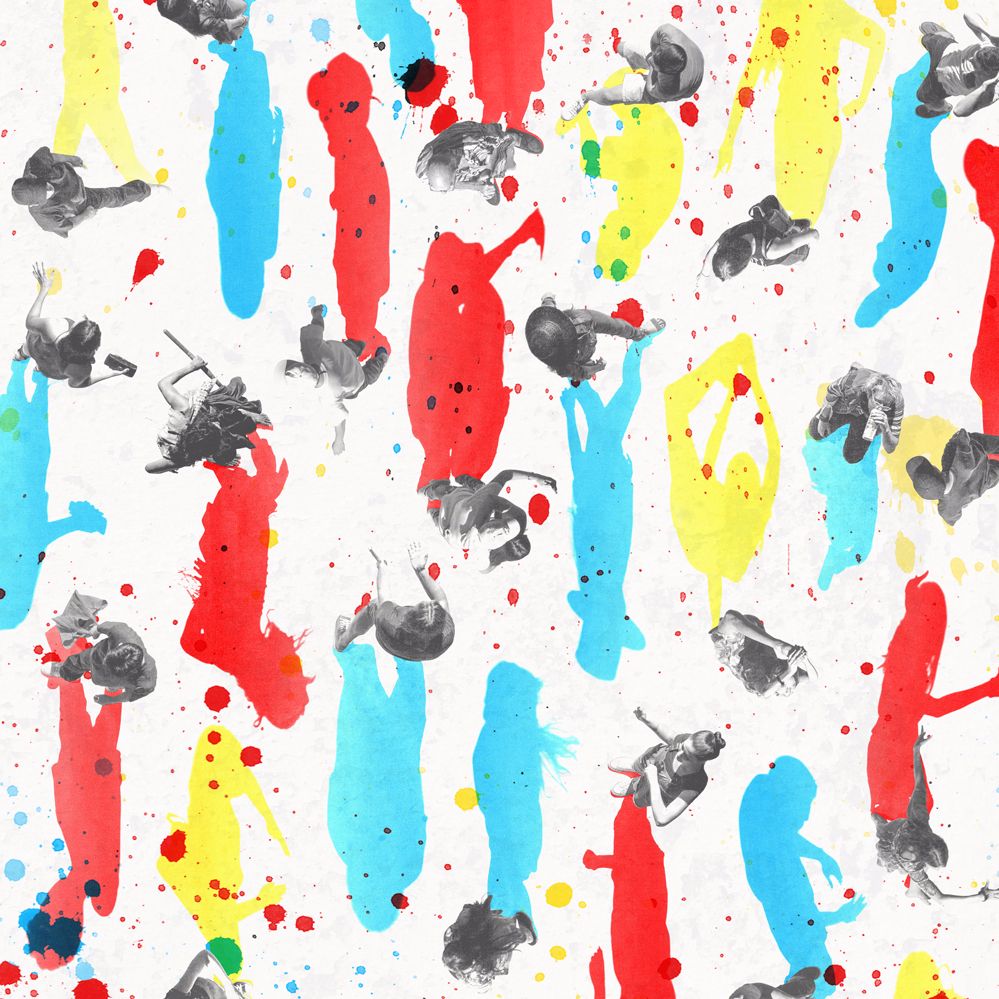 16 Year Old Callie Reiff Teams Up With KANDY For “Jawbreaker”

As electronic dance music progresses and time goes on, it is as if the hottest rising DJs & producers keep on getting younger and younger. All of the biggest rising acts are below the ripe age of 18 – everyone from Excision’s protege, Dion Timmer, to Martin Garrix’s protege, Mesto, to Oliver Heldens’ protege, Curbi, to even Callie Reiff. At the mere age of 16, Callie has been turning heads from some of the biggest names in the industry such as Skrillex, Flux Pavilion, A-Trak, Anna Lunoe and many more. From releasing tracks on labels such as NEST HQ and Fools Gold while performing at multiple legendary New York City venues like Webster Hall and Terminal 5, Callie Reiff shows no signs of slowing down.

However, even when you’re a star 16-year-old DJ, an awesome collaborator doesn’t hurt.

Reiff is returning back into the spotlight this time for a new collaboration with fellow NYC-based producer KANDY called “Jawbreaker” off her Shadow Dancing EP due out Friday, October 14th via Fool’s Gold Records.

“I wrote this tune over a year ago when Bass House was still on the rise. Even though I wish we could have gotten this out back in November of 2015, I’m super excited we have Fool’s Gold behind it now, and it has allowed time for Callie and myself to grow as artists so that the track would be more impactful.” – KANDY

“I’m so excited to release my new single in collaboration with my good friend KANDY, This song has been done for awhile, but I’m glad it found its home at NYC-based Fool’s Gold Records as part of my EP.” – Callie Reiff

Listen to “Jawbreaker” below.