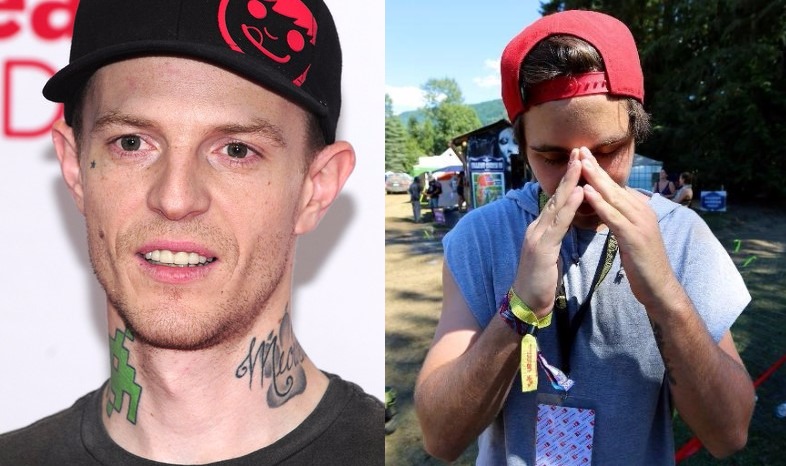 UPDATE: Deadmau5 has responded to the alleged ID saying that this is neither an actual song of his, nor would he be interested in collaborating with Jauz. Fawks’ true intentions remain to be seen, but his clear attempt to deceive listeners is not okay. It’s not only immoral to blatantly lie to your fans, but embarrassing to the entire culture to try and get ahead via trickery and deceit.

The LA dance music scene is a unique community – it’s all at once very opening to newcomers and also very cliquey. The latter is of use in this case, since many of the producers in the scene – Jauz, Fawks, Ookay, Ghastly, Kayzo, Sullivan King, Marshmello, Goshfather – tend to willingly share tracks between them.