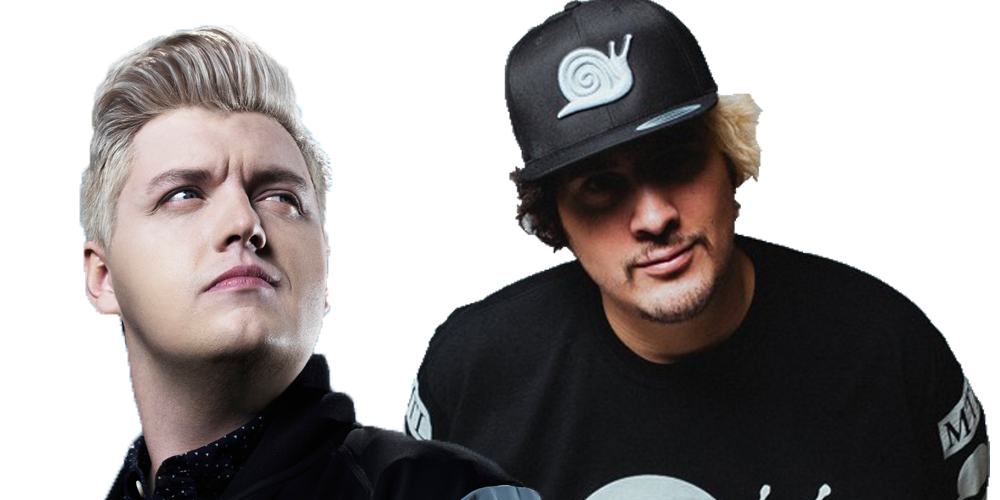 Flux Pavilion needs no introduction, as the UK-born bass music producer has established himself through years of solid productions, as well as the many massive releases that have come from his Circus Records label. Flux teamed up with Canadian producer and self-proclaimed ‘vomitstep’ inventor, SNAILS, for this one bringing things back to the older days by utilizing sounds somewhat reminiscent of Flux’s eternal classic, “Bass Cannon.”

The video itself is an old one, coming from EDC Las Vegas earlier this year. However, Flux posted the clip to Instagram yesterday, so hopefully that means we can expect an official release in the near future. Check it out below!

What's this all about 👀 pic.twitter.com/NPCOAVQidr