It’s about time, but we’ve finally gotten all the information we need on Zeds Dead’s debut album, Northern Lights. First off, the album will officially release on October 14, with collaborations from Twin Shadow, Diplo, Rivers Cuomo and Pusha T, Dragonette, and more.

Furthermore, Zeds Dead was able to premiere a new track with Pitchfork which you can listen to below. It’s the second collaboration with Twin Shadow on the album, “Stardust,” whom they also collaborated with on the Somewhere Else EP in 2014 on “Lost You.” It is also the opening track on the album.

Read more about the debut album on Pitchfork here. 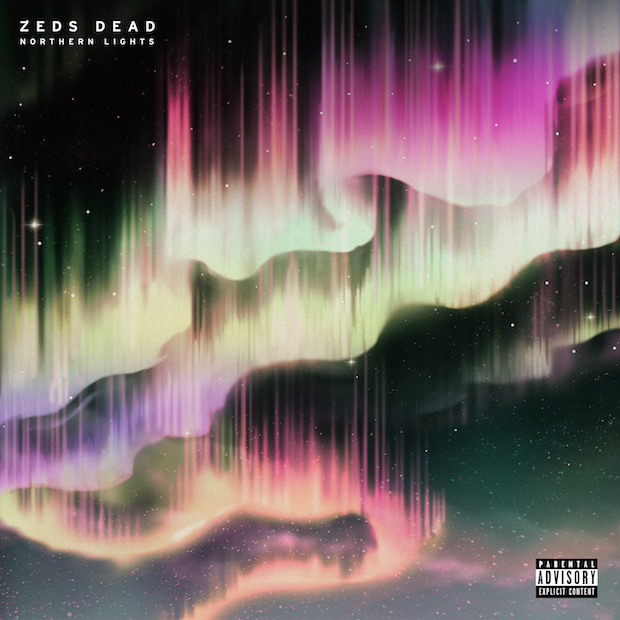