Justin Bieber will bring his Purpose Tour to Australia in March next year, and he will be accompanied on every stop by none other than Martin Garrix. The two share management under Scooter Braun’s company SB Projects, so it’s not entirely surprising that they’d tour together. 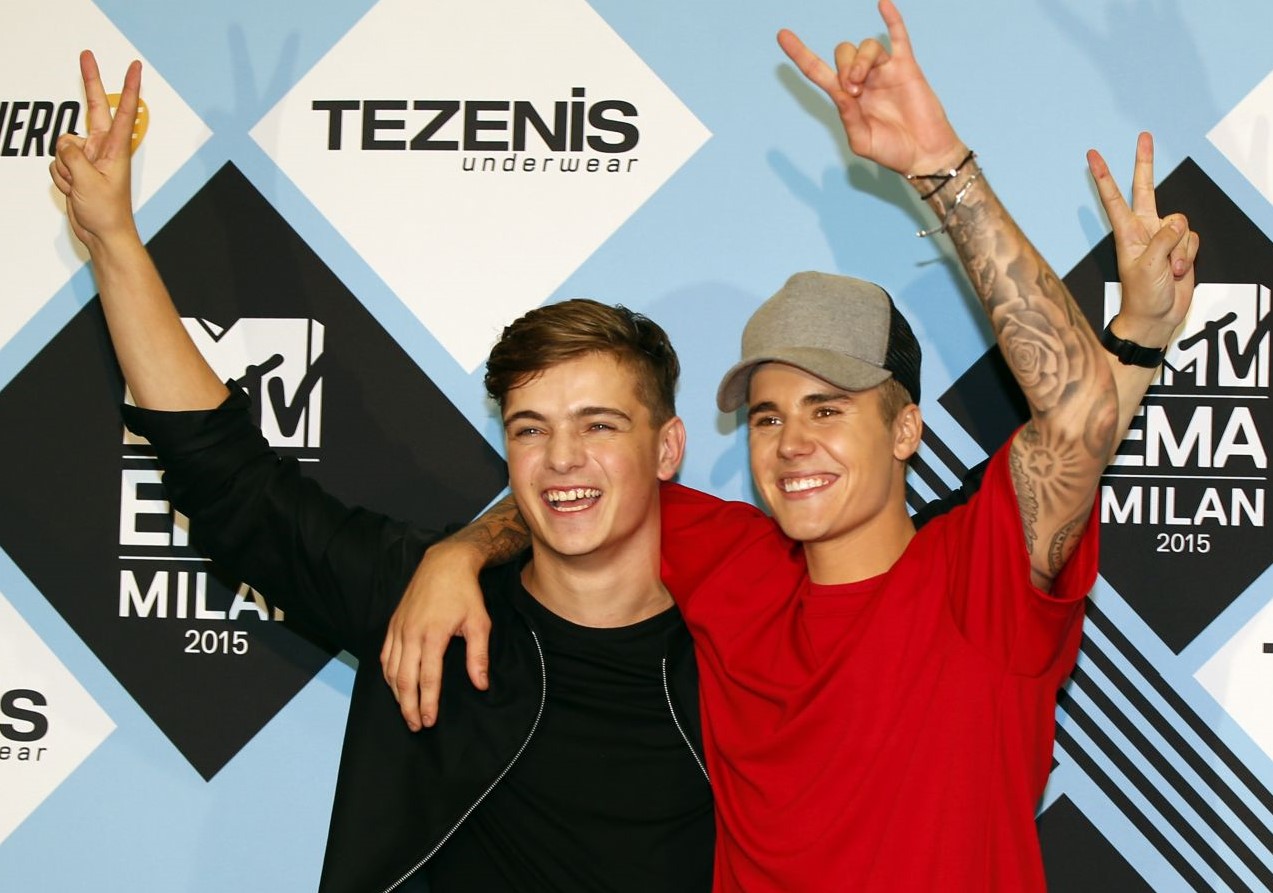 The two of them are also real-life friends, as opposed to simply business partners under the same management. They recently enjoyed a beach vacation together with Rory Kramer, videographer for Krewella, The Chainsmokers and more.

Fans will inevitably hope for a collaboration from the two artists as they will be spending a lot of time together during the tour, but we’re not going to hold our breath.

These will be the pop superstar’s first Australian shows since 2013’s Believe Tour and his first ever stadium performances on the continent.

You Need To Check Out Safe In Sound Festival 2016