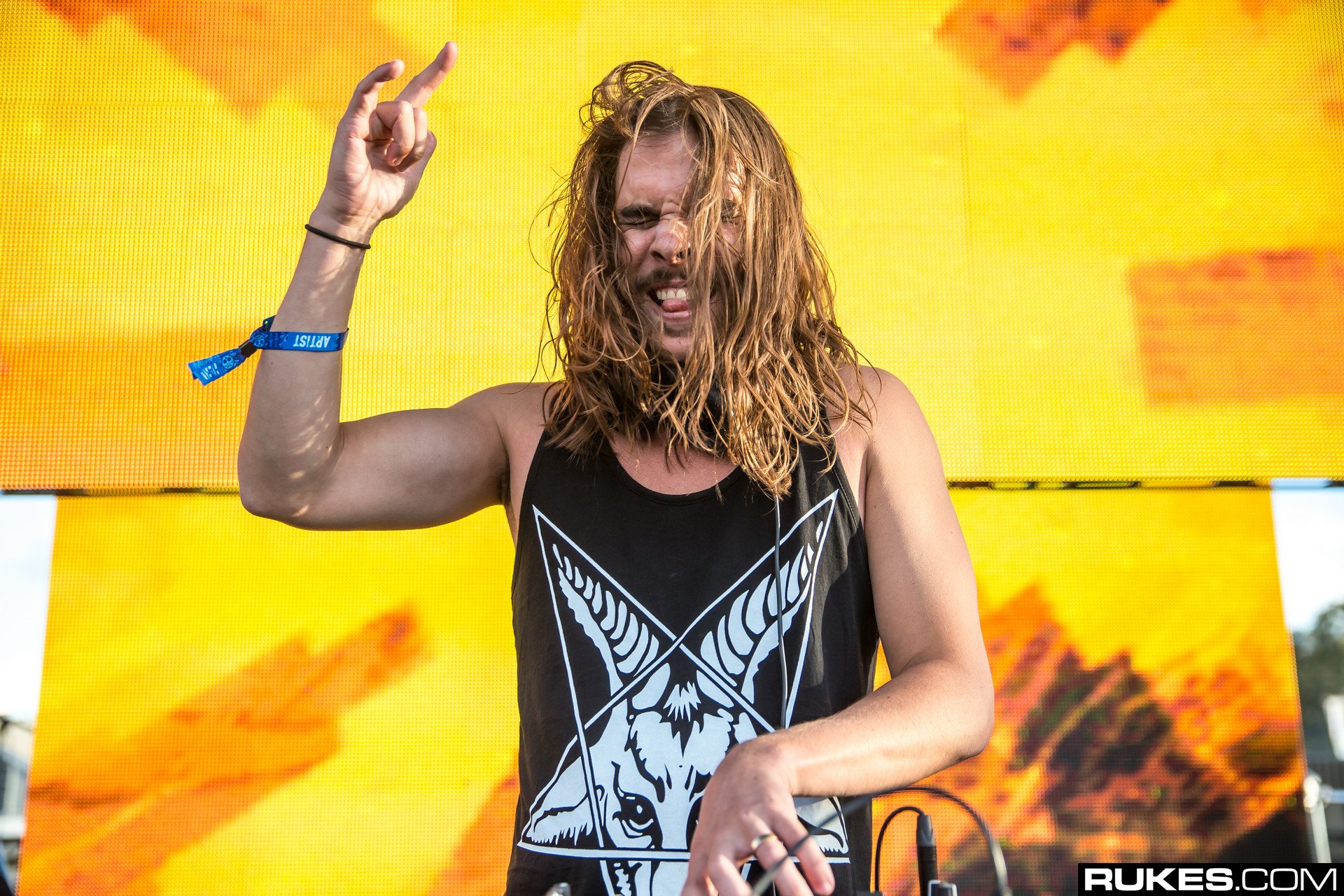 Fans have been waiting for this collaboration from Seven Lions, Illenium and Said The Sky before they even knew that such a thing actually existed. As three of the strongest melodic bass producers in the game right now, and with so few actually doing it anymore at all, a combination of all three of their styles was a definite check in the ‘Win’ category. And with Illenium having established himself as (easily) the best remixer of 2016, this is a song that dance music fans around the world have been waiting for.

With only a week to go until the official release of “Rush Over Me,” this is the cleanest audio we’ve gotten of the track so far, directly from Seven Lions himself. The teaser focuses more on HALIENE‘s vocals than on the bass or synths, but we’re not complaining in the slightest. Her voice literally soars above the music and we’re certain that it will play an important role in how listeners react to this tune.

Listen below to the teaser, and further down for another live recording of the track.