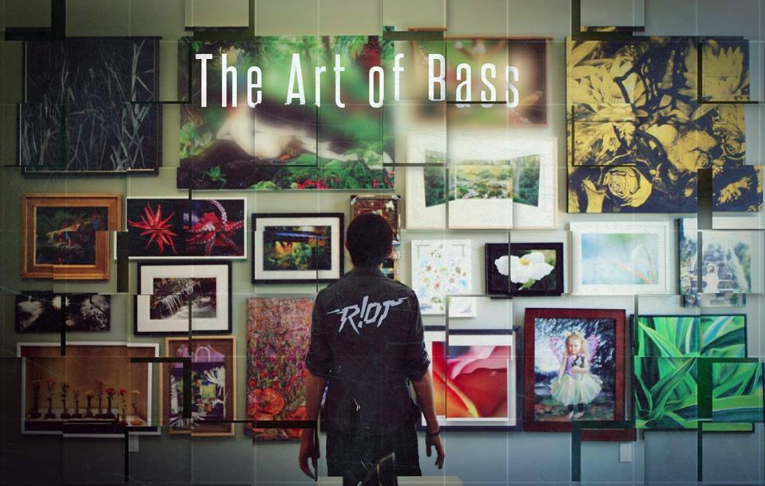 R!OT is the musical alias of Michael Wyckoff, a pianist/film composer/producer/controllerist based in Los Angeles.

An 18 year relationship with piano has left him with uncompromising musical savviness, getting his work featured in multiple mediums films, including Stress Level Zero projects and the entire soundtrack for the acclaimed HTC Vive game “Hover Junkers”.

The remix has already seen massive radio play, getting featured in the New York Times, and even backing Dytto in her World of Dance 2016 performance. The track’s wavering synth work is a breathtaking arrangement, and the meticulously curated percussion make for a gorgeous escape. Check it out below, and be sure to give R!OT some love on his socials.