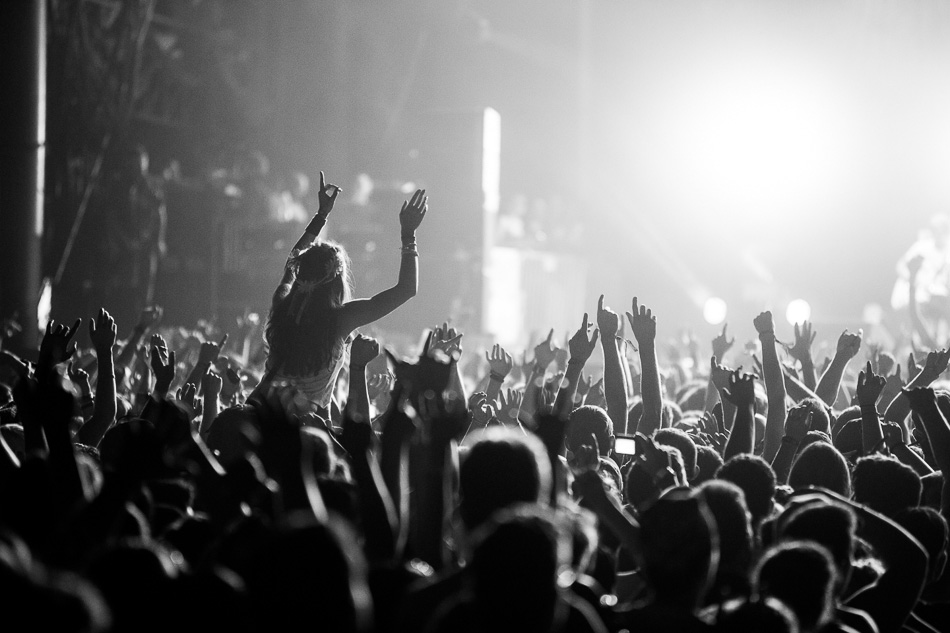 Adventure In The Park Cancelled Due To Hurricane Matthew

It’s always rough for inaugural festivals – without the backing of a major promoter like Live Nation or AEG, first-year festivals rarely go off without a hitch. But even then, it’s usually due to human error. The really unfortunate ones happen to schedule their event during a hurricane and have to close down for safety reasons; that’s the situation that Adventure In The Park faces for its inaugural year.

As Hurricane Matthew is expected to make its way up the east coast this weekend, the event scheduled for Saturday and Sunday has had to cancel the festivities. In a statement posted to Facebook, AITP writes:

Due to public safety concerns, the township of Lakewood New Jersey has officially cancelled Adventure in the Park 2016 in result of the uncertainty of Hurricane Matthew’s impact on the Jersey Shore this Friday October 7th through Sunday October 9th. We have spoken with town officials and it is in the communities best interest to prepare for what is approaching, due to previous historic hurricanes which have impacted the surrounding areas. Please be aware that this is solely for the safety of all adventurers and artists. We are extremely sorry for any inconvenience this has caused anyone, and we are working diligently to make next years festival a much greater experience!
Full refunds will be available at your point of purchase. Those who purchased tickets online will receive an email from Ticketfly or Ticketmaster by the end of the day.

The lineup featured plenty of diverse music from Alison Wonderland and Yellow Claw to Logic and Lil Wayne. Hopefully the festival promoters are able to recover and give fans another event next year.

AITP isn’t the only event on the east coast being cancelled or postponed this weekend, either. The Chainsmokers were set to perform at House Of Horror Miami tomorrow but that event has been postponed until November 4.

With an abundance of caution, we are postponing @TheChainsmokers concert to Fri., Nov. 4th. All tickets for the original 10/6 date (2 of 5) pic.twitter.com/ZxNeIOzsCH