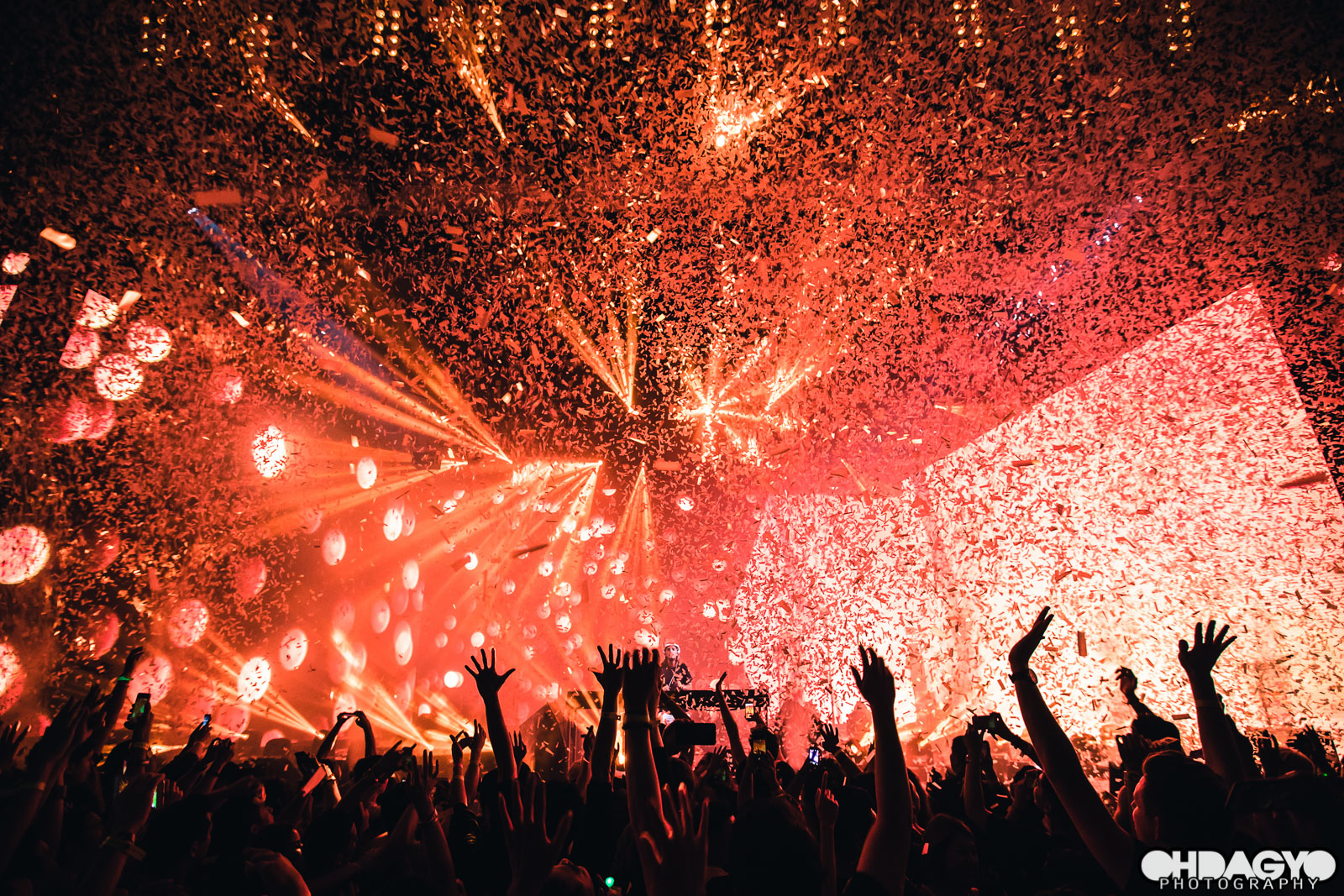 Well, this is a surprise. Alesso has apparently been on a run of re-releasing some of his hit anthems, including “I Wanna Know” and “Years.” The latter is set to come out tomorrow, but the former was released in the last week featuring Taiwanese singer Jolin Tsai. However, there’s one very stark difference between the two: Tsai still sings “I Wanna Know” in its original English. For Alesso’s collaboration with K-Pop singer CHEN, the song will actually be sung in Korean (with the exception of the chorus)!

A promo video of the track was posted to SM STATION’s YouTube yesterday which gives a short clip of the track. From English to Korean, there seems to be very little dip in quality. The production is essentially the same, and CHEN’s voice easily handles the intricacies of the original melody. Check it out below!