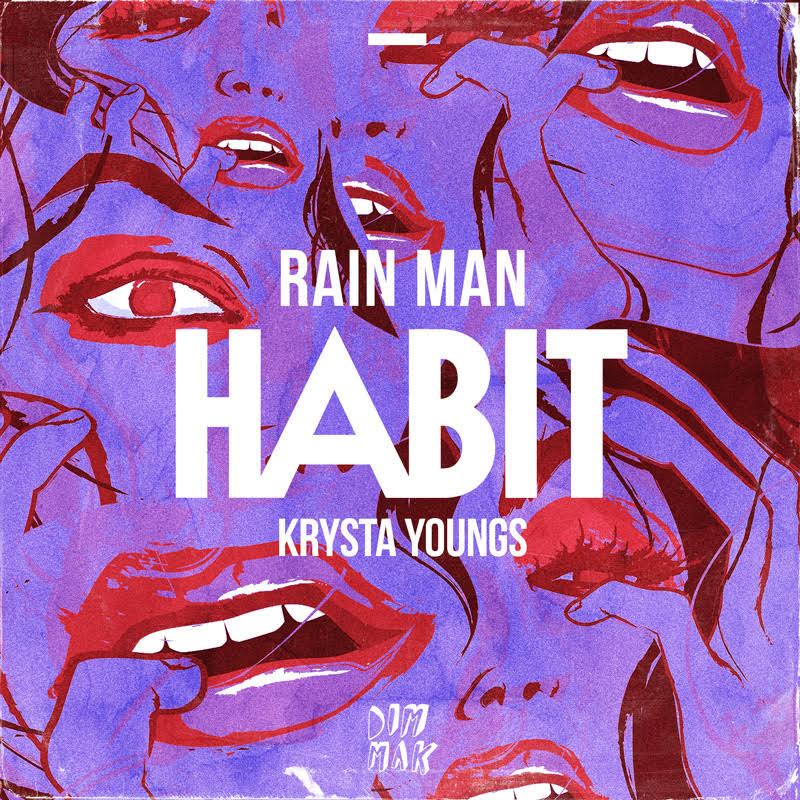 Rain Man turned heads earlier this year with “Bring Back The Summer,” and now he’s back with a new single called “Habit” on Dim Mak. Featuring vocals from Krysta Youngs, the track’s lyrics are emotional and personal; though when asked about the meaning behind the track, Rain Man offered few words, “When I met Krysta last year at a studio in LA, I knew we would create something special.”

It’s clear that Rain Man is speaking from the heart, though it’s not unfair to say that he’s leaving the interpretation up to listeners. The melodic bass complements the vocals perfectly and provides a stark contrast to the relatively poppier single BBTS from earlier in the year.

Check out the single below!