While there’s a lot to look forward to during the annual Amsterdam Dance Event this year, we’re perhaps most excited about this news that just landing in our inbox. After dropping “In The Name Of Love,” “Lions In The Wild,” “Oops,” and “Now That I’ve Found You” this year already, Martin Garrix will release seven new tracks over the seven days of the event.

This comes at odds with our hopes of an album release, but it doesn’t quash the hopes entirely.

“Releasing these 7 tracks is my way of saying thank you for the ongoing support from my fans. I can’t say it enough… I wouldn’t be where I am today without you guys! Hope you’ll enjoy each and every track that will be up uploaded the coming 7 days” – Martin

In order to up the ante even higher, Garrix teamed up with seven unique visual artists who have each painted their own interpretation of each song on a large canvas, and each painting will become the final track artwork. Get ready to catch incredible time lapses of these artists at work over on Garrix’s YouTube each day. See a preview of each piece of art below.

Amsterdam Dance Event officially begins on October 19. The 7 tracks will be released one a day over consecutive days on his own STMPD RCRDS imprint, starting on Saturday October 15. 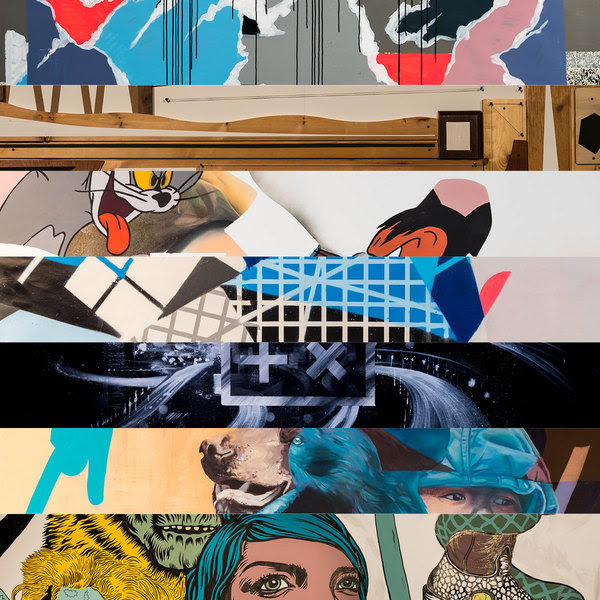