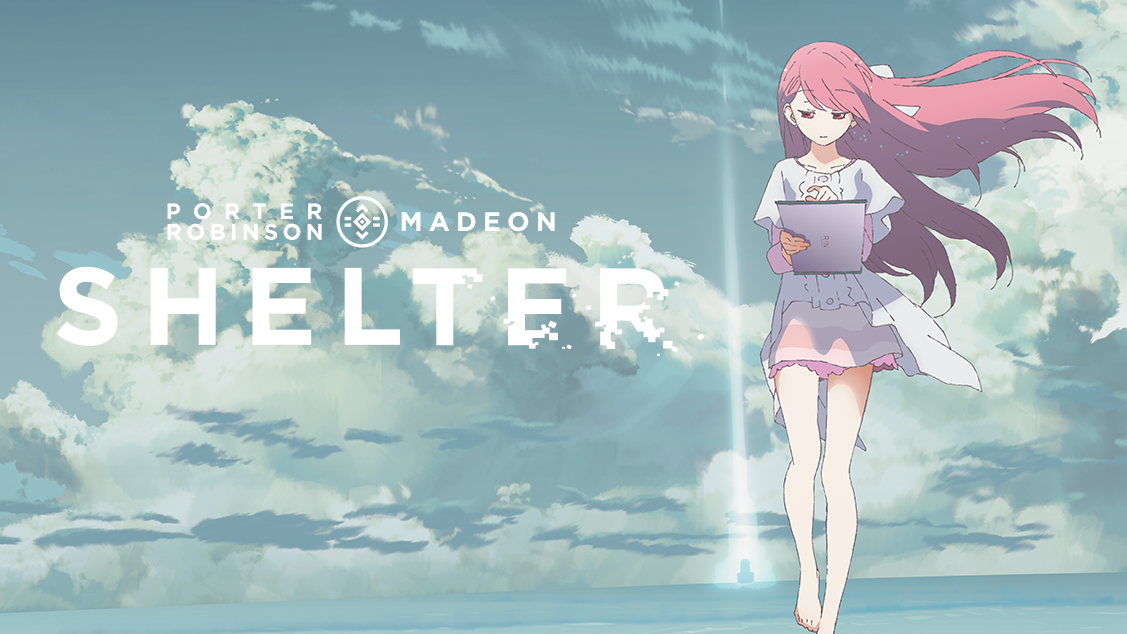 Since it was announced, this is all Porter Robinson fans have been waiting for – the time is finally here, the anime for “Shelter” is out.

The short film is sountracked by “Shelter” in its original and acoustic/string version, accompanying beautiful animations in partnership with A-1 Pictures and Crunchyroll.

“Shelter tells the story of Rin, a 17-year-old girl who lives her life inside of a futuristic simulation completely by herself in infinite, beautiful loneliness. Each day, Rin awakens in virtual reality and uses a tablet which controls the simulation to create a new, different, beautiful world for herself. Until one day, everything changes, and Rin comes to learn the true origins behind her life inside a simulation.”

Watch the story unfold below:

Credits can be found in the description of the video.