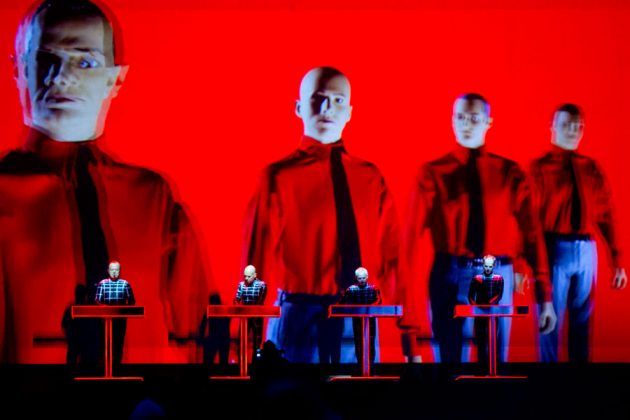 If there’s any electronic group worthy of being inducted into the esteemed Rock ‘n’ Roll Hall Of Fame, it’s Kraftwerk.

Lauded as one of the most influential electronic groups of the generation, Kraftwerk helped to pave the way for electronic music in the ’70s, making way for groups like Tangerine Dream, Giorgio Moroder, Daft Punk and more. For this year’s Hall Of Fame, Kraftwerk has been chosen as one of the 19 nominees that have a shot at induction. This is Kraftwerk’s fourth nomination.

Fans are able to cast one ballot per day through December 5th, 2016. You can vote here.