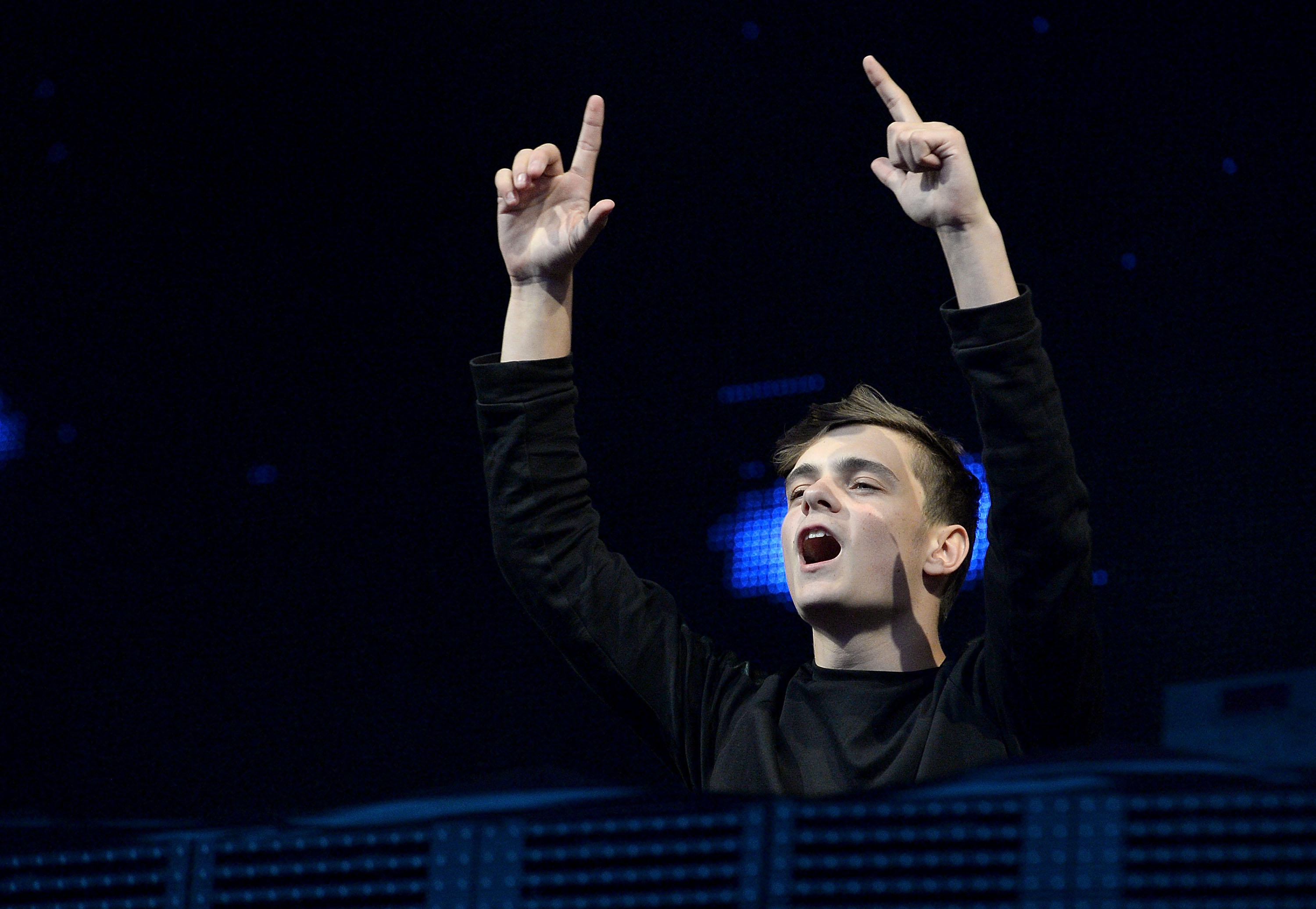 Martin Garrix just released his 5th track, out of 7, titled “Welcome” with one of his best friend & colleagues, Julian Jordan.

Martin’s 4th ever official release was back in 2012 with his good friend Julian to which they released the track, “BFAM,” a.k.a “Brother From Another Mother,” long before the days where Martin’s most well known track, “Animals,” reigned supreme.

Rumor has it that Julian Jordan will be a future signee on Martin’s imprint label STMPD RCRDS. Due to their collaboration “Welcome” and the sheer fact that the two young Dutch producers have known each other for so long, I can almost guarantee you that we will be seeing some Julian Jordan originals on STMPD RCRDS in the near future.

As for the track “Welcome,” the intro stays true to Martin’s signature melodic piano notes, yet the drop takes you completely by surprise due to the absence of relatively any buildup whatsoever. “Welcome” showcases Martin & Julian’s ability to tread among relatively newer waters in the form of a darker, more abrupt electro house. If there is one thing that we most definitely love to see it is when producers try new things and expand their horizons rather than keeping the same boring formulaic patterns throughout their tracks. So hurray for taking risks and mixing things up!

Watch Dutch artist SIT re-imagine “Welcome” in the video below and check out his website here!

If you want to add the song on Spotify, click here!

There are 2 more tracks until Garrix week unfortunately wraps up, so be sure to stay posted with Your EDM for all the latest updates on all things Garrix!