A new documentary is attempting to decode the last thirty years of electronic dance music history, and its primary focus will be the legendary Carl Cox and the main stage staple that is Martin Garrix.

Titled What We Started, the film is written, produced, and directed by Bert Marcus, whose production company is behind movies like Teenage Paparazzo, How To Make Money Selling Drugs, and Champs. Additionally, Pete Tong is executive producer and music supervisor for the film, but that was also the case for Netflix’s lackluster XOXO.

However, Marcus seems to be genuinely behind the project and wants to share the rich history of a genre that’s come under unjust criticism in recent years.

“The goal for us is to tell a story that is all-encompassing, dynamic, unexpected and certainly quite entertaining. I believe this is a misunderstood genre with a rich and robust 30-year history and we felt it needed to be shared properly with the world.” 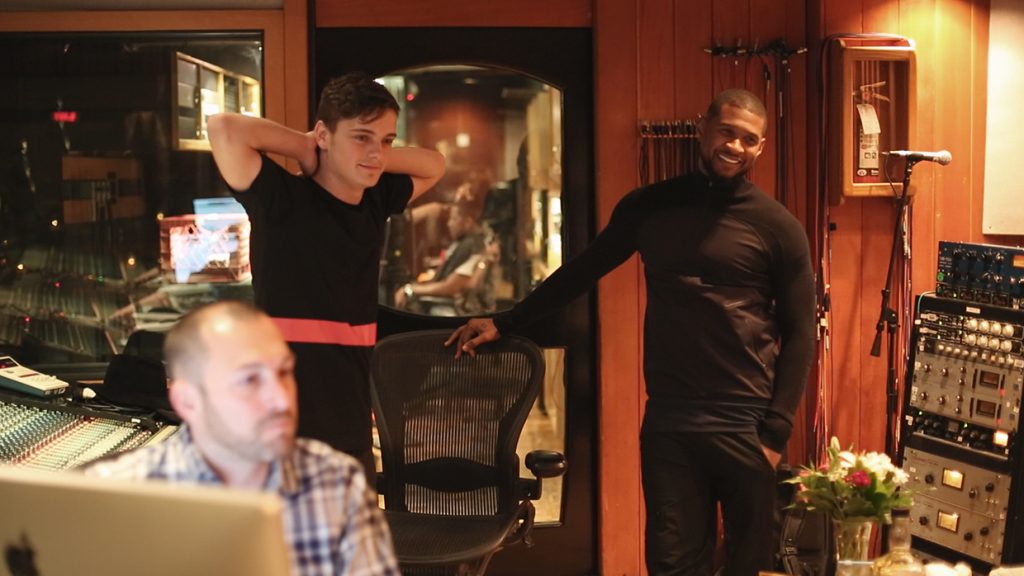 The reasoning behind selecting Martin Garrix and Carl Cox for the film’s focus was to represent the beginnings of the scene’s underground, and explain how it’s evolved into the commercial gargantuan that we know today. Still, Richie Hawtin, Moby, David Guetta, Steve Angello, and even Usher and Ed Sheeran are reported to be making appearances in the film.

“It was amazing for me to learn everybody’s roles and how they were able to help this music come along and fight the establishment. That’s how we came up with the title What We Started. The anecdotes are endless. I was constantly impressed by the talent of these guys and the sacrifice that these guys made.”

Can Somebody Please Tell Me Exactly What Martin Garrix Was Dressed As For Halloween?

Can Somebody Please Tell Me Exactly What Martin Garrix Was Dressed As For Halloween?