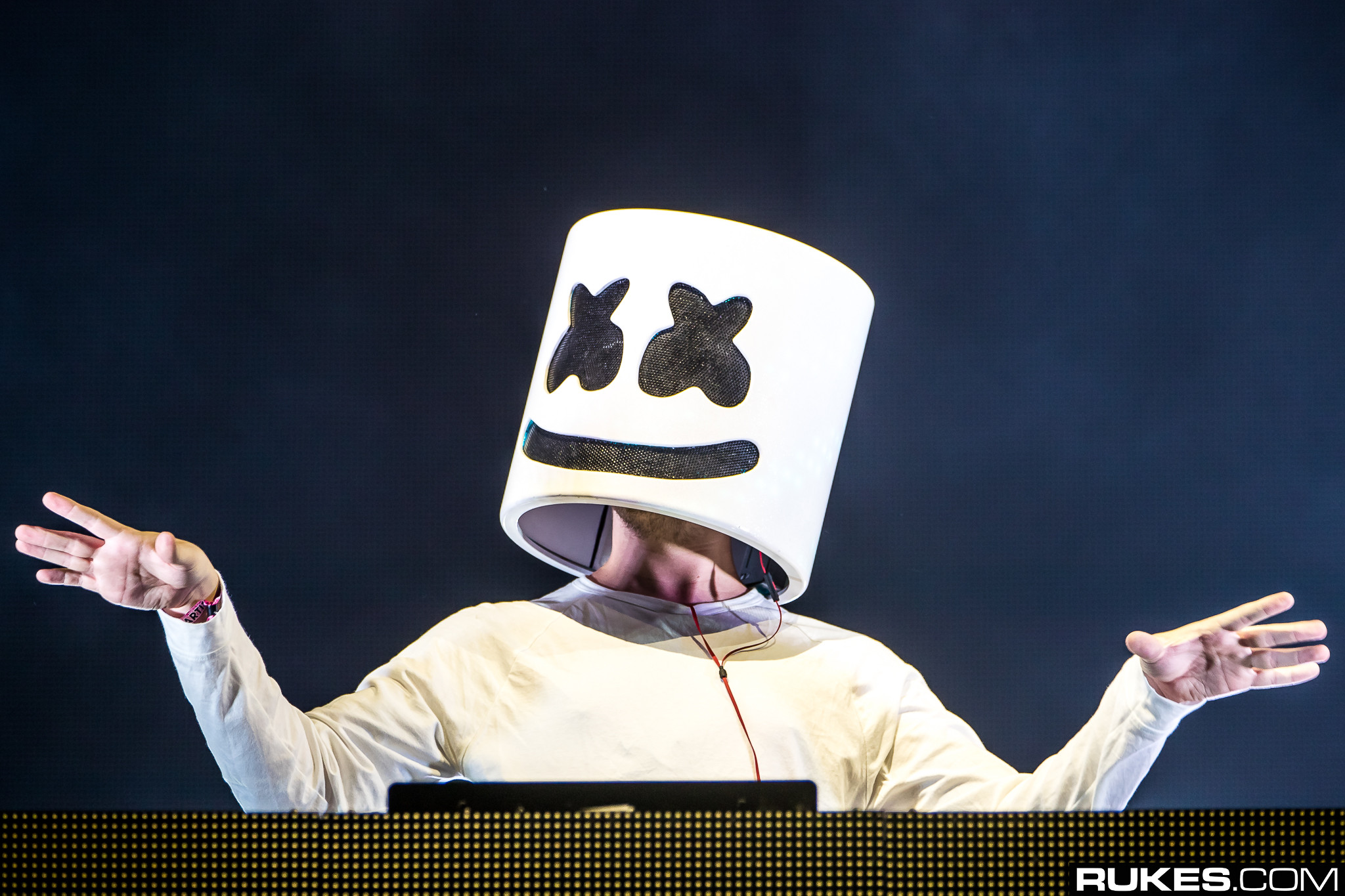 Around October 31st every year, people around the world dress up to celebrate one event: Halloween. This year, dance music has seen a large increase in interest, leading to entire music festivals to celebrate the event. Here are some of our favorite costumes from Halloween 2016, all worn by your favorite DJs!

As anyone who follows A-trak knows, the legendary DJ LOVES his Juicero. A collaborative effort with the juice company themselves, A-trak put on one of the more unique costumes of this year.

😂😂 back on road.. shout out to my team players @pepperonieyes @fvckpdro (+behind the lens & raiding your rider @gradybrannan)

When the beet drops…. it's a Juicero™ Halloween 🎃 (pic @gradybrannan)

There ain't no party like a Juicero Halloween party! @atrak bringing his A-game courtesy of a little Sweet Roots.

Diplo as a bee is nothing too special. However, the fact that he took this photo in a Lamborghini IS special.

Juju on that bee 🐝

After sharing with the world his influences, the birthplace of gabber and hardstyle (allegedly, his hometown Rotterdam), some old-school Tiësto, himself dancing in the form of jumpstyle, and even mentioning his move from Rotterdam to Amsterdam on Snapchat, Oliver Heldens hosted his own Halloween party under the Hi-Lo moniker in Brooklyn dressed as a “90s Gabber Raver.”

My Halloween outfit: 90s gabber in Brooklyn 😈😛 Very excited for tonight @officialhilo! Check my Snapchat and you'll learn more about the 90s hardcore gabber scene (which originated in my hometown Rotterdam), you'll see an 11 year old me dancing jumpstyle/hardstyle, you'll see Tiesto before he was Tiesto and much more 🙂 snap: Oliverheldens

90s gabber in a jet. Miami ✈️ Dominican Republic 🇩🇴 Thanks Miami, that was sick! Dominican Republic, see you soon 😃 And New York / Brooklyn was amazing last night, overwhelming to have 2000+ people coming to a HI-LO show! Thanks for the great energy 🔥🙌👯😃😈

Dance music’s most dynamic producer/vocalist duo decided to dress as a classic pair that took the world by storm this year – DC Comic’s Joker and Harley Quinn. With Shaun Frank deciding to go as the new iteration of the Joker appearing in this year’s “Suicide Squad,” Delaney Jane decided to blur the lines between a new-school and old-school Harley Quinn.

Definitely the most original costume of the Year… @delaney.jane 👻

Winning the award for most authentic costume this Halloween is Zedd, with his amazing take on everyone’s favorite robots – Daft Punk.

Marshmello opted to go for a unique “Power Rangers” look this Halloween. Straying away from the full body suit of the Rangers from our childhood, ‘Mello went for a more “open body” Power Ranger, showing off his fluffy marshmellow abs.

No stranger to dressing up and DJing, the recently turned 40-year-old DJ played on his own, now legendary, party/stage, and went as an anime classic: Goku from Dragonball Z.

This was my @superyouandme outfit tonight, tag me in yours!

The Chainsmokers dressed up as the legendary rock band KISS for their own show in Nashville. The pop duo and their girlfriends even got a special shoutout from KISS frontman Gene Simmons himself!

Bro, do you even Halloween? | @alivecoverage

As previously reported upon, Martin Garrix went as a wizard for Halloween – an awesome and nostalgic look back at one of the tracks that brought him to prominence!

Quite possibly the most interesting costume this year, DJ Snake opted to start off his show with a nod to his good friend, Malaa, whose identity is still yet to be known!

Oh me Oh my I just shut Chicago down and I ain't even try pic.twitter.com/6mbDpcC1Px