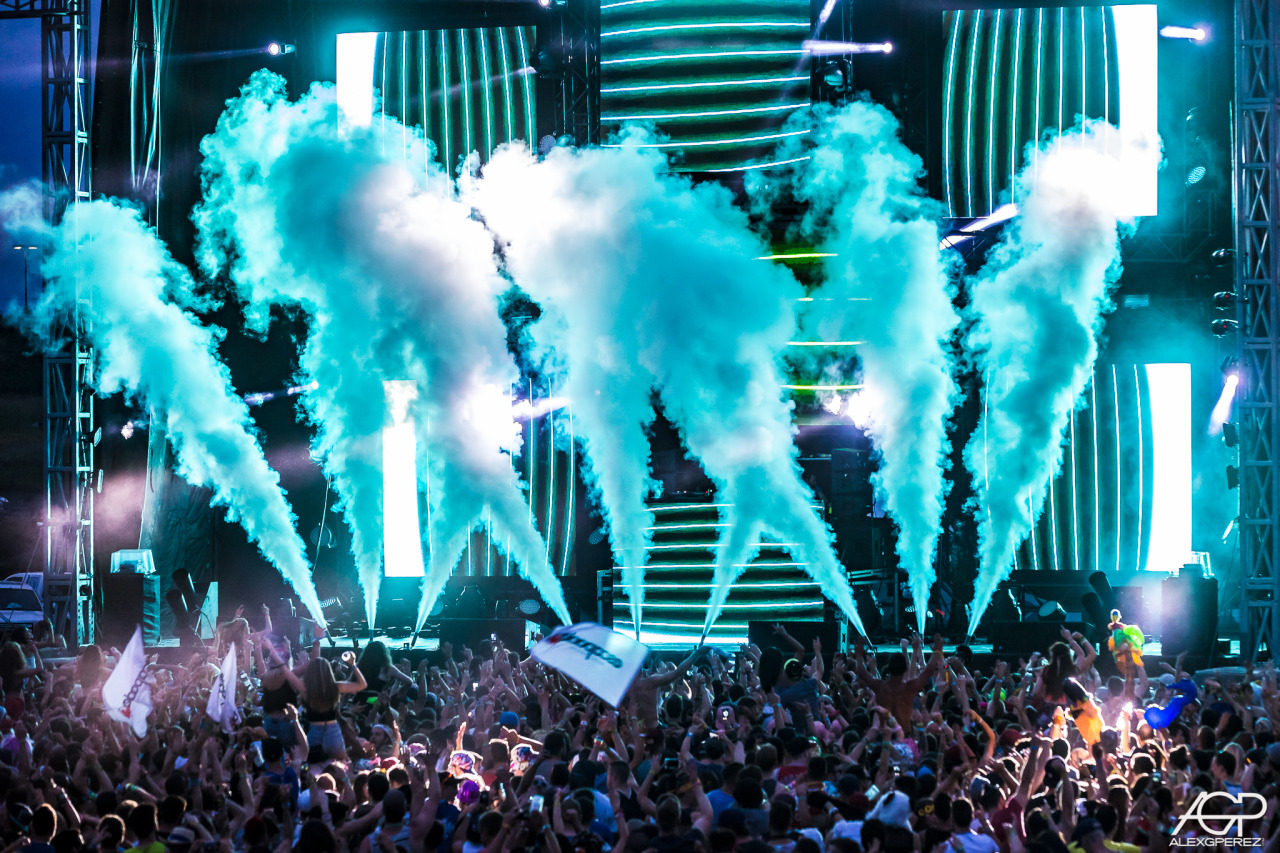 Alec Otto, better known as Limitless, is one of the most promising talents from one of the most proven production schools in the world. A recent graduate from ICON Collective, and recipient of their prestigious Student of the Year award, Limitless is celebrating with a breakout EP titled Night.

The EP’s three tracks are conceptualized as three different nights, each taking on their own hue of insatiable house. Featuring a driving four-on-the-floor beat and a overarching atmosphere as tasteful as Amtrac, Night packs a little something for every range of house head, from the crunchy design of “Night One,” to the soothing drones of “Night Two,” and the eventful capstone of “Night Three.”

Check out the Night EP below, and get learned on what Limitless is all about.