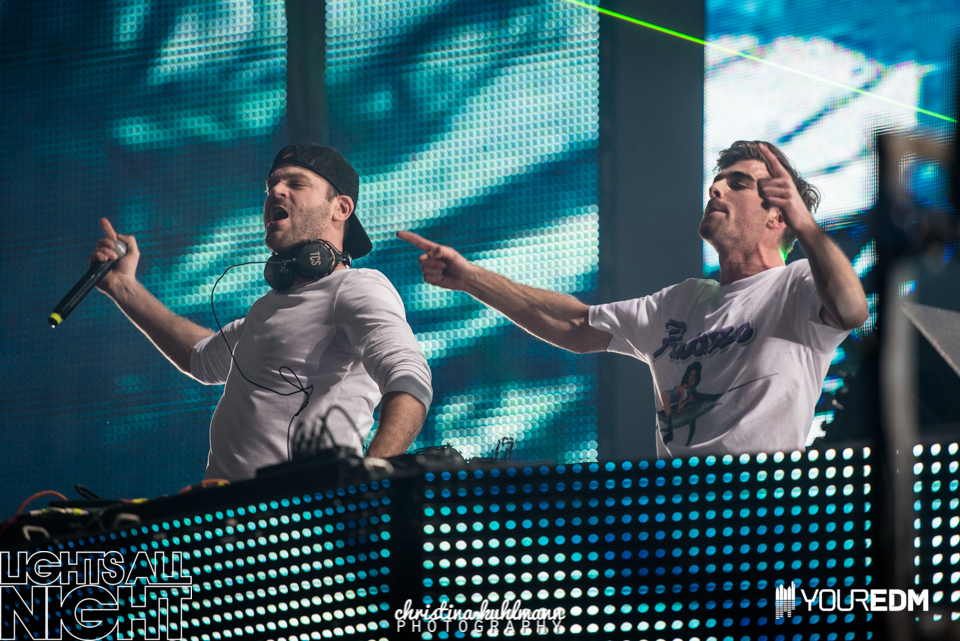 I know we talk a lot about The Chainsmokers here, but they’ve just released their newest track and we have to tell you about it.

“Setting Fires” is the final single from their new EP Collage that just came out this morning, and it’s a pretty nice cap to the whole project. Once again featuring talented female vocals from duo XYLØ, The Chainsmokers have crafted a poppy EDM crossover hit following their new sound.

While this isn’t going to be another hit like “Closer,” it’s definitely not a dud, either. However, it’s curious to think about how long The Chainsmokers will be able to continue with this EDM crossover trend of music. Then again, we know that they have collaborations with Coldplay’s Chris Martin and OneRepublic’s Ryan Tedder, on top of also teasing collaborations with Linkin Park, Big Sean & Weezer – so they have a lot going on to look forward to.

Check out “Setting Fires” below, and listen to the entire EP.