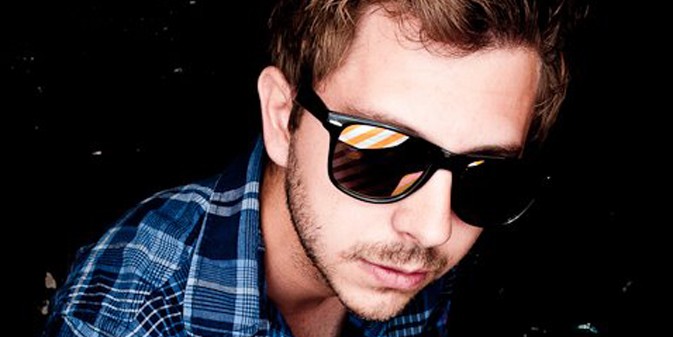 Nearly a year has passed since Paris experienced a series of deadly terror attacks, including a severe massacre inside local music venue Bataclan. After a global response and state of emergency declared in France, many turned their attention to a particular member of the dance music community because of his artist moniker.

Kill Paris, known for his laid back beats and soaring melodies, found himself in the unfortunate situation of having a name that inadvertently reflected a dangerous message regarding the attacks. He received responses from fans and outsiders alike condemning him for the name, urging him to switch to something else out of respect for the victims.

Despite the name being inspired by a character from the Shakespeare tragedy Romeo and Juliet, Corey Baker decided to take to Facebook and announce an official name change.

“Paris was the name of Juliet’s rich and entitled suitor. I meant it as satire against a side of life that that tries to hold creativity and love down. From the beginning, it has always stood for sharing and focusing on the good and positive things in life, instead of magnifying and supporting the negatives in life.”

Chill Harris would be his replacement moniker, he said, to make sure his fans would not get the wrong idea about his brand or music.

Now, a year later, Chill Harris has returned to Facebook with a new mentality on the situation. Even though his respect for the Paris victims remains steady, he said that the effects of the name change on his brand and sense of identity have been far too detrimental to keep up.

“Since then, I truly felt like the floor had fallen out from underneath me. The project that I had spent 13 years working on was gone. Changing the name to Chill Harris felt right at the time, but I felt weird releasing any music under the name. I felt the people who really followed kill paris were confused. Hell, I was confused! So after having time to reflect, I’m convinced going back to kill paris is the right thing to do.”

He has decided, now, to cease the compromising of the true ideas associated with his initial name. His music stands for love, peace and self-reflection, he said, and he refuses to cower from expressing himself.