Check Out The Hobbies From Some Of EDM’s Hottest DJs

by Matthew Meadow
in Just For Fun, Worth Sharing

While we like to think that DJs spend all their time touring, there’s really a lot of downtime that needs to be filled (unless you’re Steve Aoki, the madman…). The most industrious DJs and producers use their downtime to actually work, which, I suppose, doesn’t make it downtime at all. For the rest, hobbies are needed.

Techno Station compiled a list of 10 DJs who have some pretty awesome hobbies that you might not know about.

For instance, did you know that Richie Hawtin makes and sells his own sake? (Okay, this one really isn’t a hobby as much as a side-enterprise, but it’s still really cool.) It’s called “Enter,” which also doubles as the name for many of his projects including an Ibiza night and label.

King Unique has an incredibly unique hobby – according to Techno Station, he’s spent the last decade meeting all the astronauts who walked on the moon and collecting space souvenirs. Now he spends “at least a half day every week digging and sorting finds from a pre-Roman village at the end of an abandoned WWII airstrip tucked away in a corner of the immense garden of the richest man in Britain.” 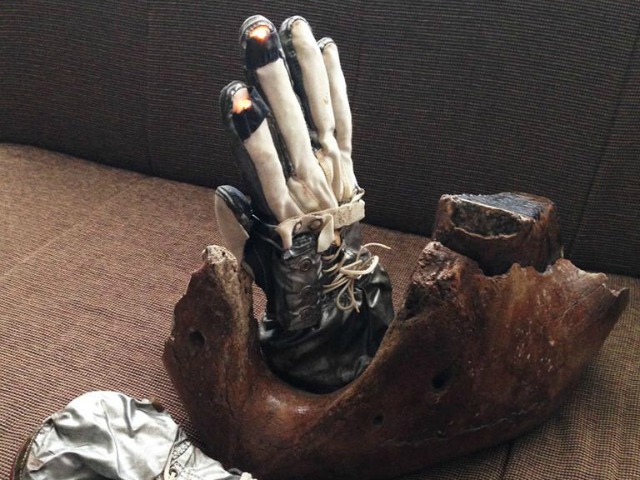 Another true hobby on the list, the one and only Grandmaster Flash collects souvenir mugs – he has a collection of 5,000. 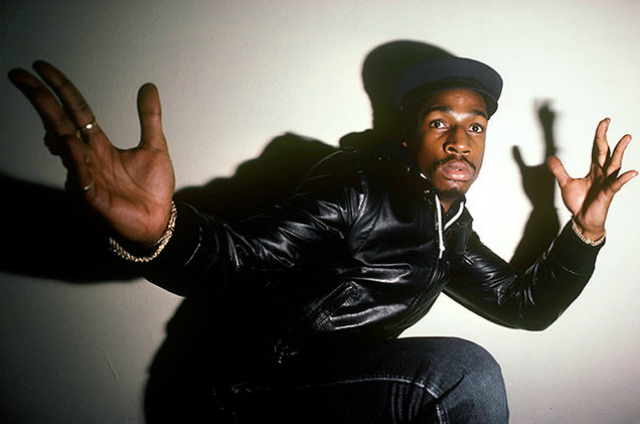 Not included on the Techno Station list, but we still feel it’s worthy, Deadmau5 has a bunch of hobbies that include driving his collection of cars and ATVs, raising chickens and other farm animals, and playing loads of video games. With how many hobbies the guy has, you wouldn’t think he actually has time for music. However, his next album is coming out December 2.

To see the rest of the list, head here.

Photo by AP Photo/Victoria Will