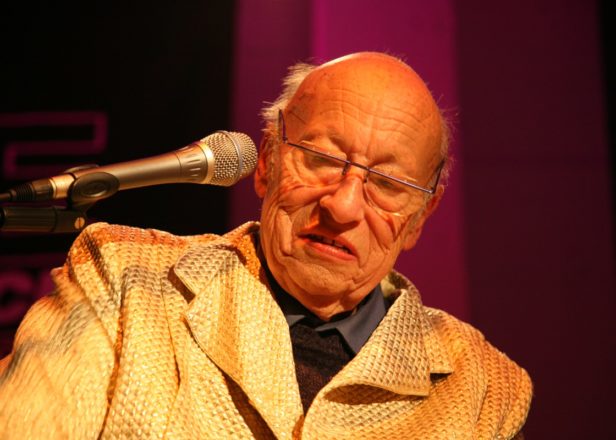 Jean-Jacques Perrey, French composer and inspiration to such icons as Beastie Boys and Disney, has died of lung cancer at the age of 87.

His work with early synthesizers in the ’60s took the form of several influential albums alongside Gershon Kingsley. The two works, The In Sound From The Way Out and Kaleidoscopic Vibrations: Electronic Pop Music From Way Out, even received their own tribute from the Beastie Boys in their instrumental album The In Sound from Way Out!

After a cover version of his song “Baroque Hoedown” was used by Disney as the theme to their Main Street Electrical Parade, Perrey returned to his home nation to score music for television and ballet. He also began researching into methods of curing insomnia through therapeutic sounds.

Perrey’s work has been sampled by DJ Premier, and even made a version of “Flight Of The Bumblebee” with real bee sounds.

Listen to one of his most notable tracks below, and join us in remembering a pioneer of the greater genre of music.