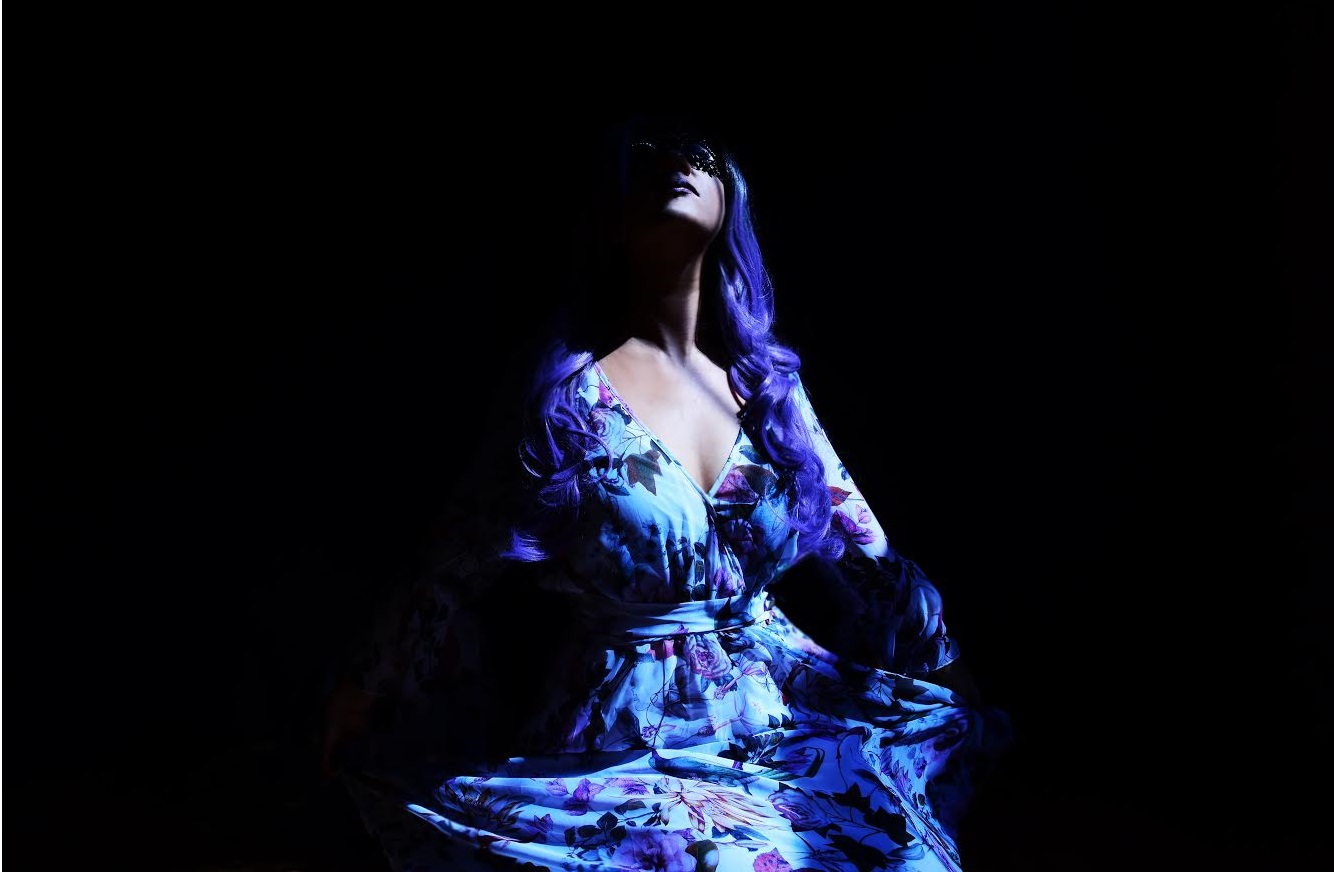 Jane XØ has quickly made a name for herself as not just a female producer, but also a mystery producer – absolutely a double whammy in this current climate when focus is both more on production, as well as in empowering women in a male-dominated industry.

After her last original was rumored, and proven not to be, a Marshmello collaboration, she is releasing her newest track “Love Me.” Wrapped around sultry and personal lyrics, the production is bright and infectious and urges you to get up and move.

Once again, we see the vocal chops that have become de rigueur in 2016 rear their head; we’ll forgive Jane for using them in such an effective way, though.