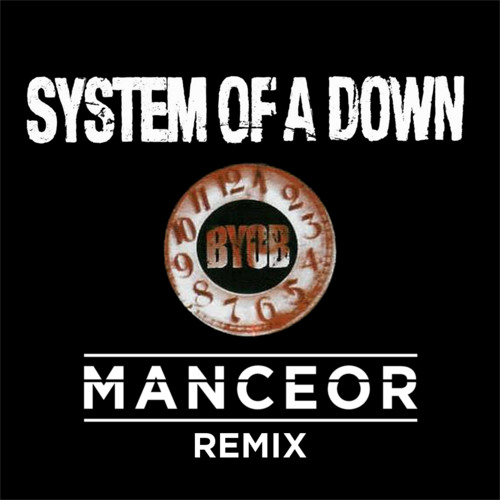 System Of A Down – BYOB (Manceor Remix)

Talk about a throwback, it’s been a while since we’ve heard “BYOB” in an non-ironic fashion. Yeah, “Chop Suey” gets dropped every once in a while during sets (it was big in 2012), but “BYOB” doesn’t have that same audience participation factor. However, Manceor is here to change that with a pumped up remix of the classic that is sure to have people moving.

Taking after harder minimalists like Gesaffelstein and Drezo, Manceor is able to weave the iconic guitar riffs from the original into a downright filthy bassline. And let’s not even talk about playing with Serj Tankian’s voice, which has to be one of the greatest voices in rock.

Check out the dope remix below!