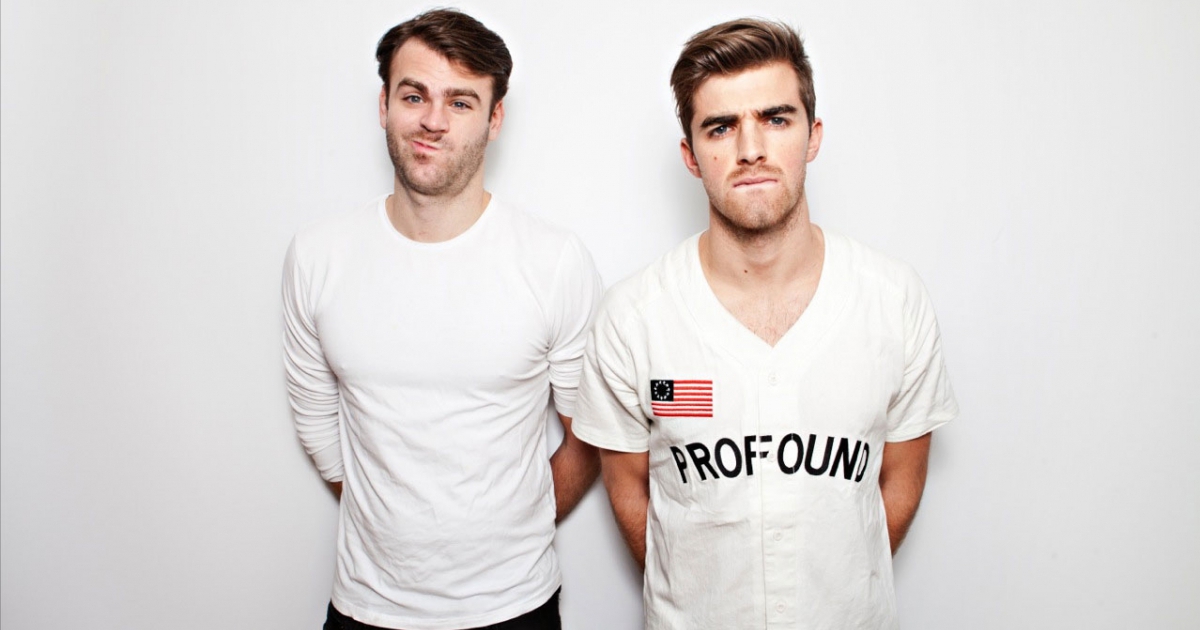 The Chainsmokers – All We Know feat. Phoebe Ryan (Said the Sky Remix)

The Chainsmokers are no question one of the hottest names in dance music right now, with their chart topping singles, nationally sold out events at renowned venues such as Red Rocks in Colorado and the Los Angeles Convention Center in California. With such a fire behind them, it’s no wonder so many producers are trying to follow suit, with a rise in remixes of the duo’s hit songs. However, with so many names remixing the same song over and over, it takes real talent to cut through the masses and showcase a gem of a song. Future melodic mastermind Said the Sky has managed to do just that, with his phenomenally beautiful rendition of The Chainsmokers’ “All We Know” featuring Phoebe Ryan.

Showing his pure knack for creation through sound, the Colorado based producer transforms the single into an opus, a sonic masterpiece that will greet you like an old friend. Combining heavy acoustic elements with Flume-esque sounds combined with inherently catchy melodies, you’ll be hard pressed to find fault in Said the Sky’s latest release. Cutting through the masses to stand on top, this new remix is a euphoric experience of emotion and production talent that will have all kinds of music aficionados dancing around their house in an uncontrollable fit. Make sure to check out the remix here and to follow Said the Sky as he continues to impress with each new release.