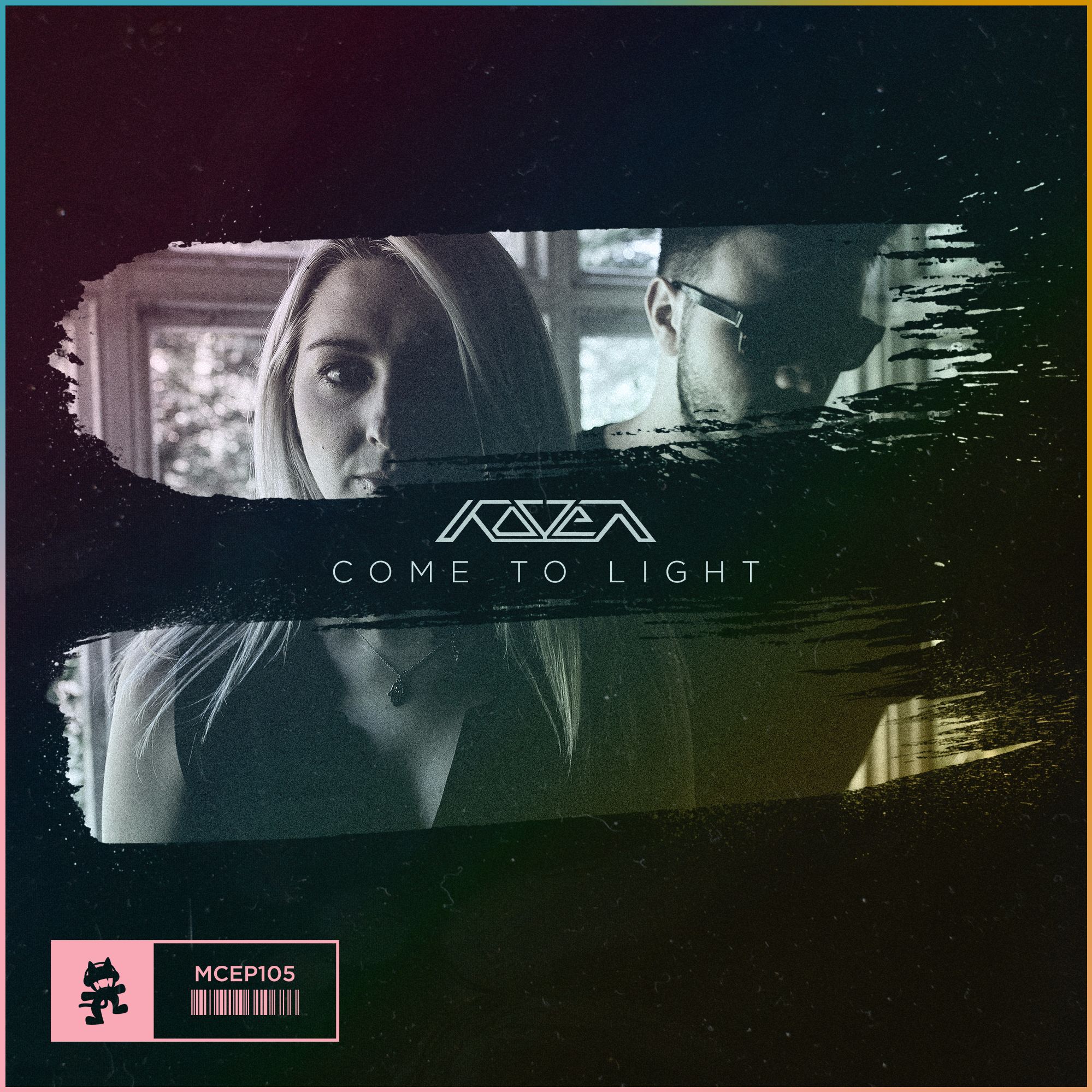 Your EDM Interview With Koven, On Their ‘Come To Light’ EP

Like all parent genres, drum & bass is a genre composed of many more unique styles within its overarching umbrella. There’s neuro, liquid, jump up and others; my favorite, one that doesn’t have a unique style so much as a feeling is something that I like to call progressive DnB. The sound is more modern, more aligned with “EDM” than its roots in jungle, but still distinctly 174 in nature. Artists making this style include Netsky, Metrik, Sigma, DJ Fresh and others, but right now, we’re here to talk about Koven.

The UK duo composed of Max and Katie just released their new EP Come To Light on Monstercat and I had the opportunity to ask them a few questions about the release. Listen to the EP below and head down to read the interview!

Hey guys! It’s been about two years since our last interview. How have things been since then?

Well 2 years ago me and Max were still getting into the swing of working together so since then things have really gone from strength to strength. We’ve been very lucky to play some incredible shows in that time and released 2 EPs with Viper recordings and now with our recent signing to Monstercat things are very exciting!

Your new EP Come To Light is out now on Monstercat. How does it feel to have it out?

Releasing new music is such a good feeling. It feels like we are working on a track for ages and it takes so long to get it from your head out to the world, so when it finally goes up and the responses are great, its a combined feeling of relief and excitement. We always cross genres, not on purpose, we don’t plan it, we just write or produce and see what happens, but we are very lucky that we don’t seem to get any hate for our genre crossing. With this EP no track is in anyway similar but the feedback is fantastic for each record – we are very lucky in that sense.

How did the idea to put it out on Monstercat come about?

We have both been following the music and artists on Monstercat for years, and it seemed like an exciting step for us. We are hitting a whole new audience and reaching so many new people.

Katie, you do all the vocals for Koven. Do you think having a dedicated singer gives you an advantage over another DJ that just sends out tracks for top lines?

I think it helps with the creative side of things. Being someone who used to work as a top line writer I know that you are much more restricted with your ideas when you are writing to a fully finished instrumental, where as with me and Max we can use idea’s that I’ve come up with just acapella or on the piano, and it means there are more ideas to work off rather than Max having to start each project from scratch.

Where does the inspiration for your lyrics come from?

Mostly friends, or other peoples lives – my life is boring and unemotional, haha. Like with ‘Breathing Me In’ I wrote that about one of my friends, when her relationship was coming to an end, but she didn’t want to realise it was happening, I was very observant of the stages of emotions she went through, then accidentally wrote a song about it. But she knows now and she loves it…. and her ex boyfriend was a dickhead anyway.

Your sound resembles a lot more of the progressive DnB producers these days, along the lines of Sigma, Netsky, Metrik and the like. Do you have any producers you really look up to, or would love to collaborate with?

Thank you very much, those are very complimentary comparisons. We are both constantly listening to new music and take inspirations from loads of acts, not just dance acts. One act I’ve seen a few comments on youtube of people comparing us to with this EP is Nero, and that is a super compliment to us. Would love the chance to spend a day in the studio with Nero!

You guys always seem like your having so much fun on stage. What’s your best piece of advice to a new DJ who might be having pre-show jitters?

Me and Max both get SUCH bad nerves, to the point where I often think I might throw up. Its so frustrating because you really can’t control those feelings at all and as much as I say to myself “Its going to be fine, we always have a great show, you’re not going to f**k up a mix and your voice isn’t going to crack on the high notes” I still can’t control my stomach doing somersaults. So I guess my advice would be, don’t worry everyone gets nervous – just visit the toilet as much as you need to before hand.